Zora the Afrocentric queen, is out with a new single and it’s titled ARIYA.

Ariya in Yoruba means celebration. Zora is a Nigerian born singer whose love for her mother tongue is evident in most of her music with someelements of Latin music, afro beat and soul. A mix she refers to in one of her interviews as ‘Afrocentric music’. The sound of the traditional drum and the strums of the guitar, surely makes for an excitingly different musical ride.

The uniqueness of the melody in Ariya does not only get you dancing but it takes you on a journey and leaves you with a memory you definitely won’t forget. Ariya is a song that cuts across every race, its message resonates with everyone, and it is safe to say Zora has created a sound that is set to take over the music scene in a great light.

Be sure to buy this music as you would love every minute of it! 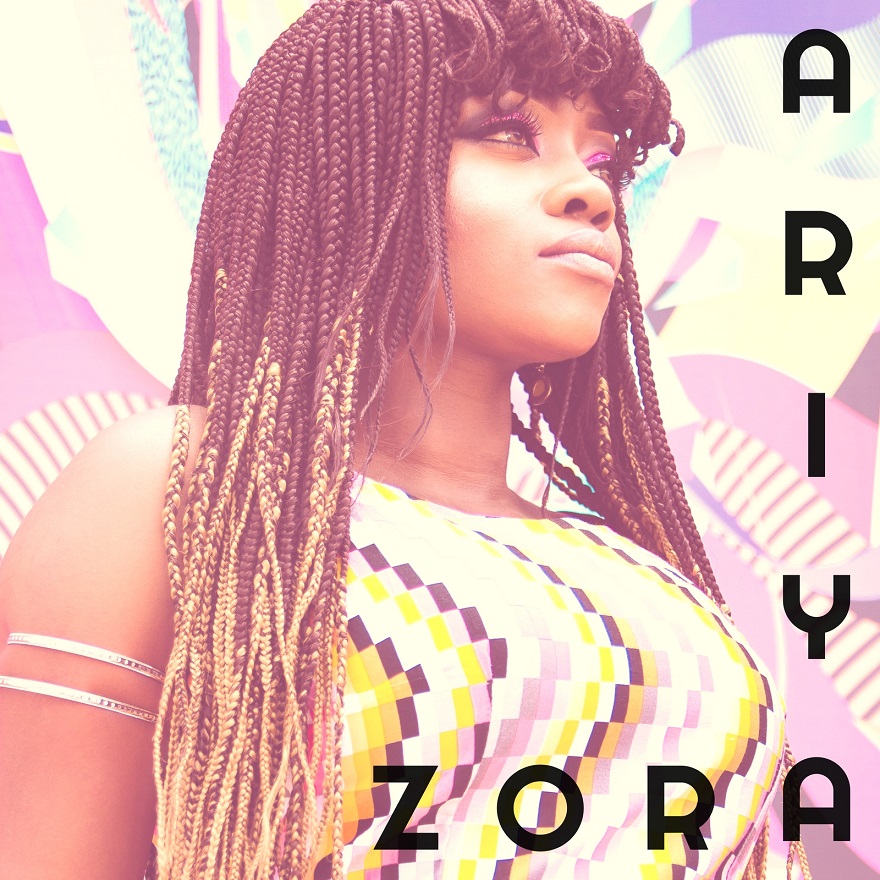