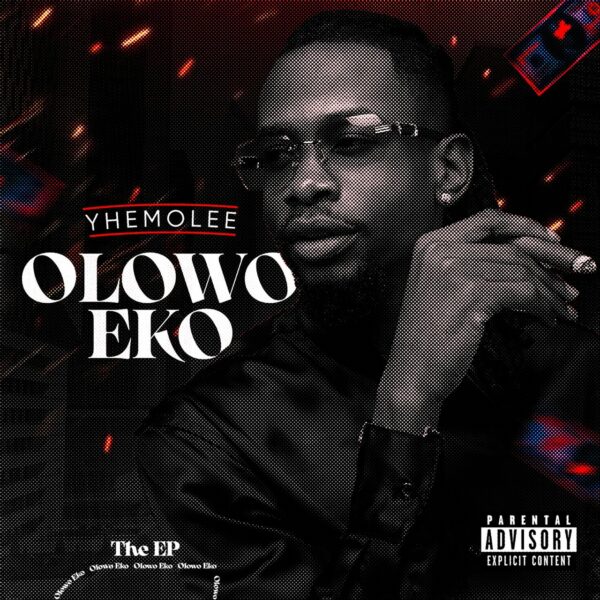 Fastrising music sensation, Idowu Oluwaseun Oluwaferanmi Adeyemi, who is popularly known as Yhemolee, seems not relenting on his game as he continues to ensure he claims his own space in the teeming music industry.

The EP, since its release, has garnered multiple streams and downloads across all music platforms.

Reacting to the release of the highly rated body of work, he said it was a good timing for him and he is appreciative of the fact that his fans loved it.

Yhemolee is confident that the EP would stand the test of time and do well in the industry.