As part of Sony Music Entertainment’s expansion across Africa, the entertainment giant label has just announced an exclusive deal with Ycee of Tinny Entertainment, today in South Africa. The unprecedented distribution deal will see the rapper’s first E.P,’ The First Wave’ released under the Sony umbrella. With this move, Ycee joins the likes of Nigerian superstar Davido, as well a few other acts as part of the signees to Sony Music family 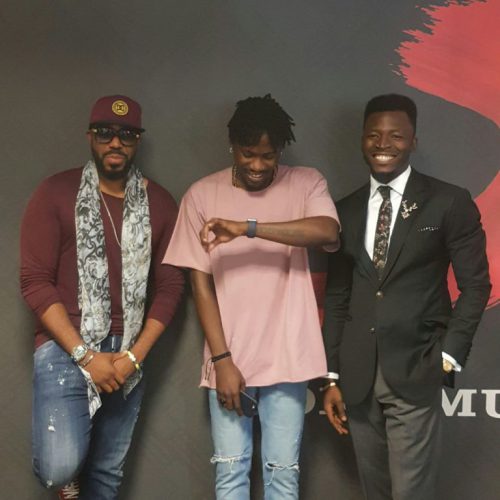