For music lovers in Nigeria; YCEE is not a name unheard of. The Tinny Entertainment’s fast rising star recently released his widely-accepted chart-topping smash hit – CONDO which featured 2014 next rated artiste – Patoranking, The video was directed by the prolific Clarence Peters.

‘CONDO’ instantly became a radio & fan favourite as it climbed up the charts into the Top 10 video list featured on MTV Base as well as other TV platforms, YCEE went on to perform the sleeper hit at different gigs and has since started to build a fan-base for himself.

“JAGABAN” was produced by DWill & would sure drive music Lovers into ecstasy; But before then.. Here is TINNY Entertainment presenting YCEE in his new promo shots.. 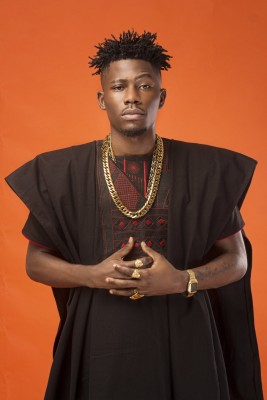 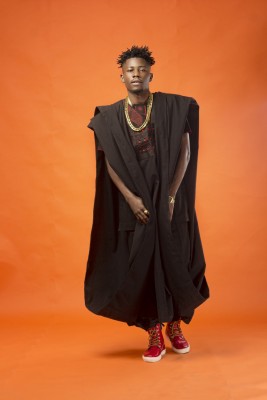