Wizkid will be joining some other acts to perform live at Alicia Keys’ 12 edition of the ‘Keep a Child Alive’s annual Black Ball, which will be hosted by Chris Rock.

The event will be held in New York City’s Hammerstein Ballroom on November 5, 2015 . Performances from Lion Babe and others that will be announced later with this year’s event themed: ‘Afrofuturism’.

The Keep a Child Alive was established by Alicia Keys in 2003 with a commitment to put an end to the scourge of AIDS. 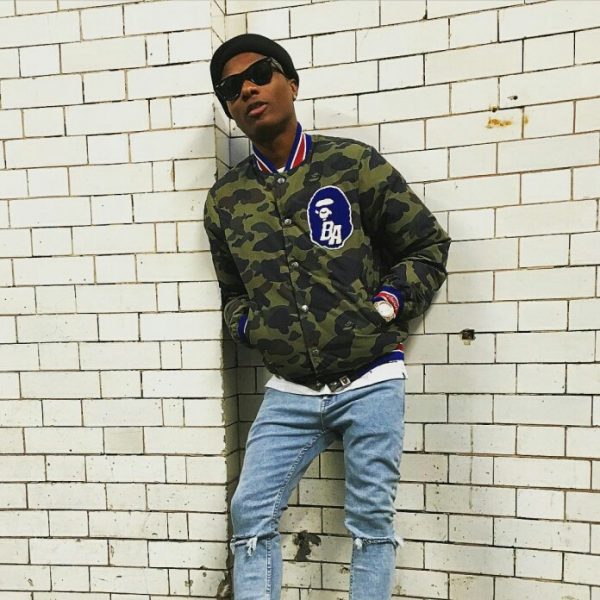