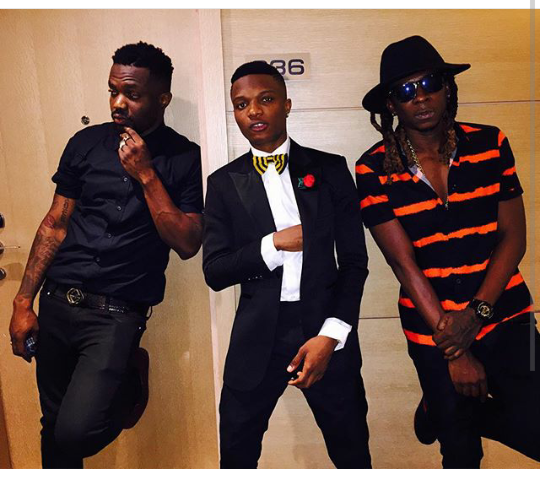 Wizkid has signed Ghanaian heavyweights R2bees, Efya and new kid on the block, Mr Eazi, to Starboy Worldwide! He made the announcement immediately after performing at the Vodafone Ghana Music Awards #VGMAs2016, also adding that Paedae of R2bees aka Omar Sterling, is the President of the newly-expanded Starboy imprint.

See the tweets below. 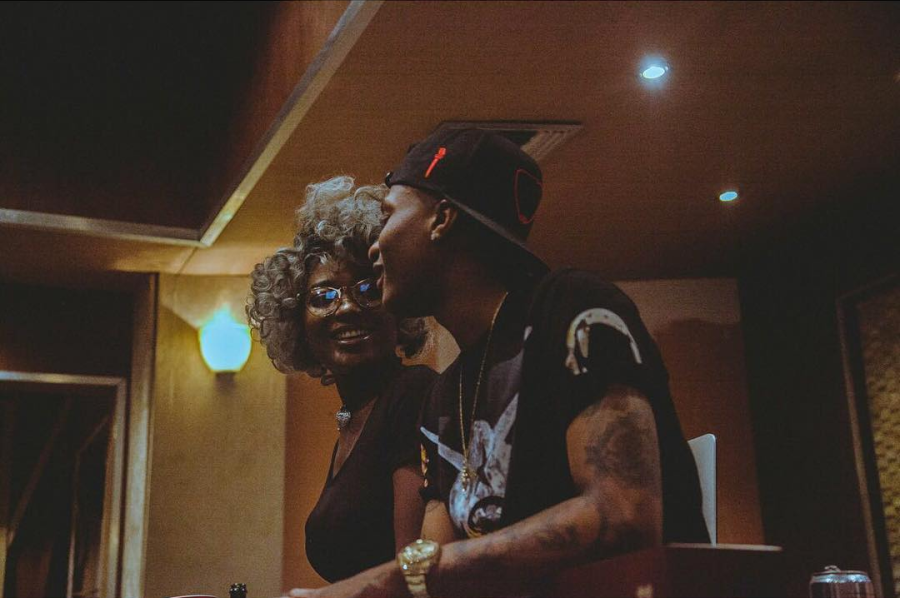 A couple of months ago, Efya was pictured in a studio with Wizkid in California. Most people thought they were just making music together, not knowing this bombshell was in the pipeline. Wizkid also teased a remix to Mr Eazi‘s hit single “Skin Tight” on Snapchat sometime in April. Even with that, no one saw this coming.

Let’s hope this megadeal is the start of a new movement that’ll take Nigerian and Ghanaian music to new heights.