Wizkid! The Starboy has just scored his first #1 on the Billboard “Hot 100” chart for the week ending May 21, making him the first Nigerian/African artist to lay claim to the biggest song in America. Whichis Because of his feature on Drake‘s monster single “One Dance” The song also #1 across several countries.

It turns out “One Dance” is Drake‘s FIRST Billboard “Hot 100” #1 as a lead artist, with his prior appearances on the #1 spot coming via 2 Rihanna features, “What’s My Name” and “Work“. 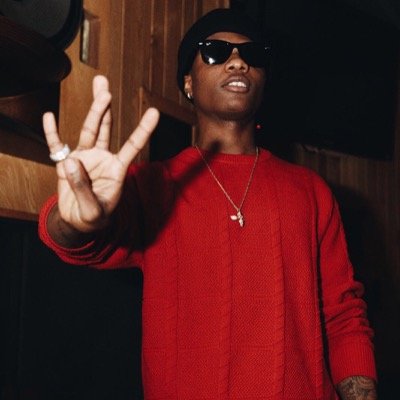 ← Previous Story Zeez Losses LawSuit, Ordered To Refund 22M To Label
Next Story → “Can You Make Me Feel Like Number One?” Davido Asks Tinashe