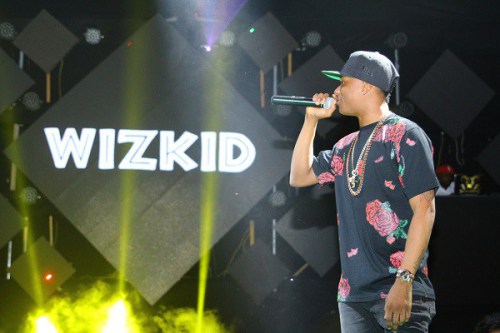 Wizkid still on the move to shock the world as he’s set to perform at the Barclays Center in New York with his African friends. The line up is yet to be confirmed but i can tell you it won’t be child’s play.He recently signed Mr. Eazi, R2Bees and Efya to Star Boy Records Worldwide so you already know they’re on the list along side LAX. If you’re in the United States of America, this is a show you do not want to miss.