Wizkid To Go On Tour With Chris Brown 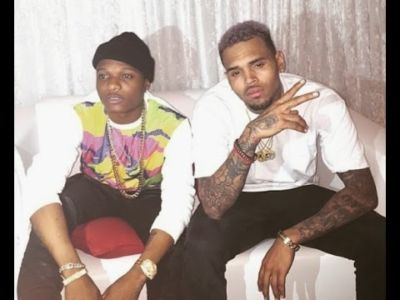 It has just been confirmed that the talented singer will be going on tour with multi-award winning singer, Chris Brown.

This was announced by Mavin’s Bizzle Osikoya, who shared a screenshot of the event on his Instagram account earlier today.

Wizkid would be performing alongside French Montana, August Alsina, amongst several others at Chris Brown’s One Hell of a Nite concert in Amsterdam.