Who said Nigerian superstar singer, Wizkid is not one of Africa’s greatest music act. Despite a long hiatus from performing, Wizkid seems to be back in the performing music business and has done it in the most captivating way ever and we’re totally proud of him. 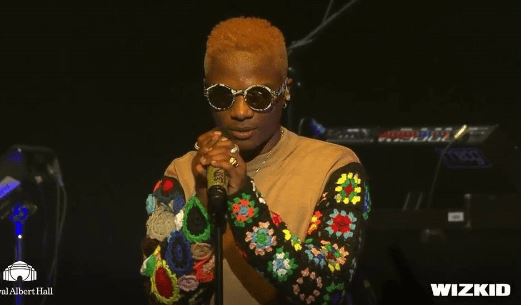 The singer has made history by making himself the first African artist to sell out the prestigous Royal Albert Hall in London. 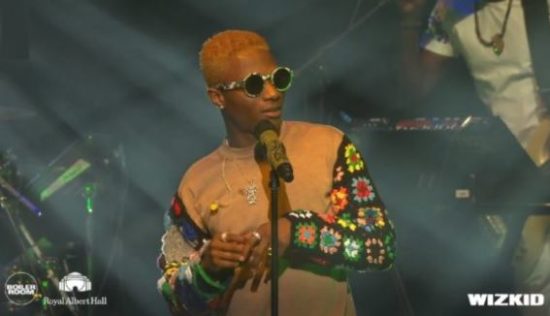 According to reports, the tickets for the show were sold out two days before the show.

Although, the capacity crowd had to wait for almost two hours before he took the stage, causing some fans to wonder why Nigerian artistes never seem to be able to be on time, even on a historic night such as this.

But as soon as the singer came on stage, he had an electrifying stage presence and effect that kept the fans spell bound for one hour that seemed like forever. 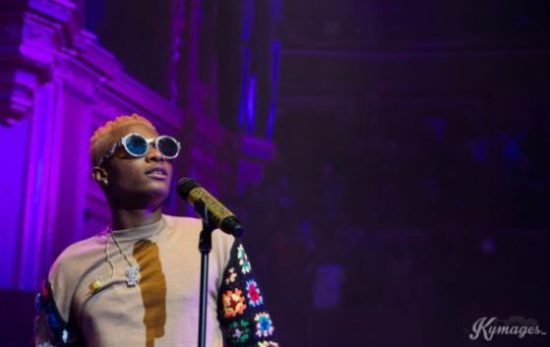 He took the crowd from the beginning of his career at EME to his present self ‘Sounds From The Other Side’.

Watch the video clip below: