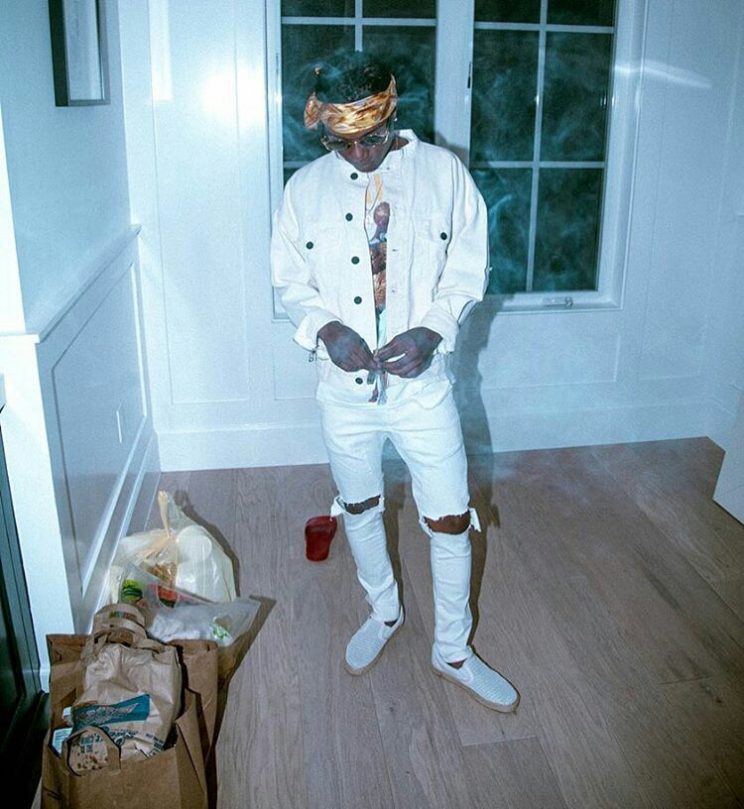 New reports have confirmed that Wizkid got into a fight with Tanzania’s top star, Ali Kiba, over who would perform first over the weekend during the Mombasa Rocks concert headlined by Chris Brown.

According to Kenya.co.ke, the scuffle started after Ali Kiba insisted he would not perform first; the two acts reportedly fought over who was the biggest, who had the largest fan base.

Here’s what the media house said: 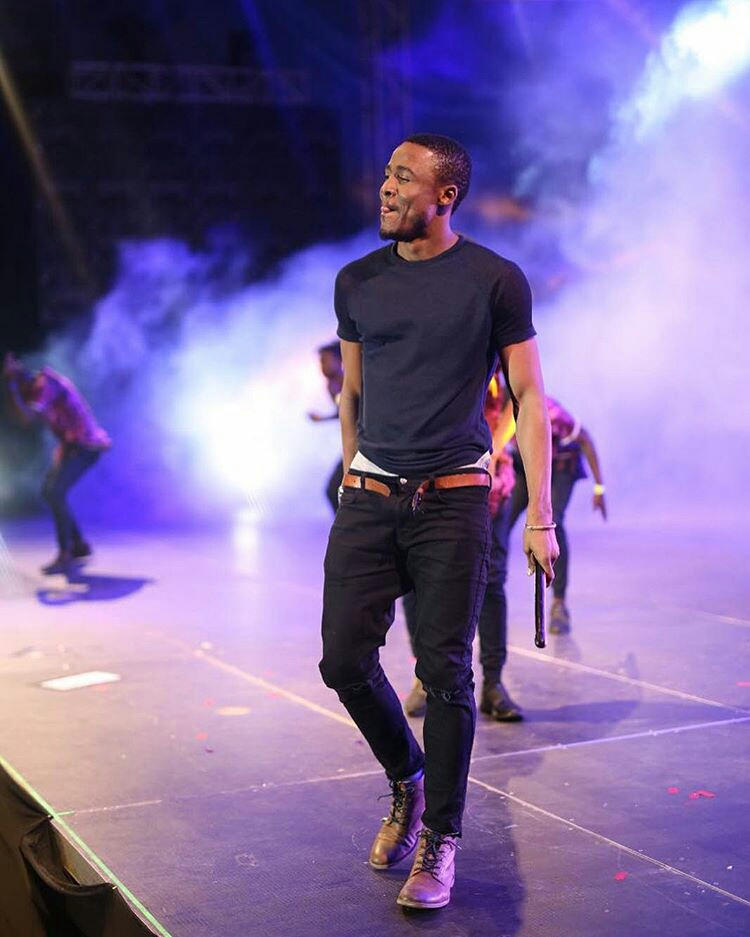 Ali Kiba is said to have insisted that he would not take to the stage before Wizkid, leading to a disagreement that reportedly delayed the arrival of American RnB singer and main performer of the night, Chris Brown.”

Also confirming the clash is Nairobi News. “Kiba felt he is bigger in Kenya than Wizkid hence he could not understand why he was scheduled to perform before,” NairobiNews said.

Wizkid lost the battle and Ali Kiba proceeded to perform right before Chris Brown (Seeing as the biggest masquerade comes out last). However this almost ruined Chris Brown’s event as the fight led to his own show being moved to later in the night that Saturday.

But that’s not all.

While Ali Kiba was on the stage, his microphone got disconnected, prompting him to end his performance midway.

“I was surprised. I don’t know whether the microphone was disconnected for Chris Bown to be ushered in. I hope my fans understood that it was not my fault,” Ali Kiba says.

Wizkid is yet to add voice to these claims.