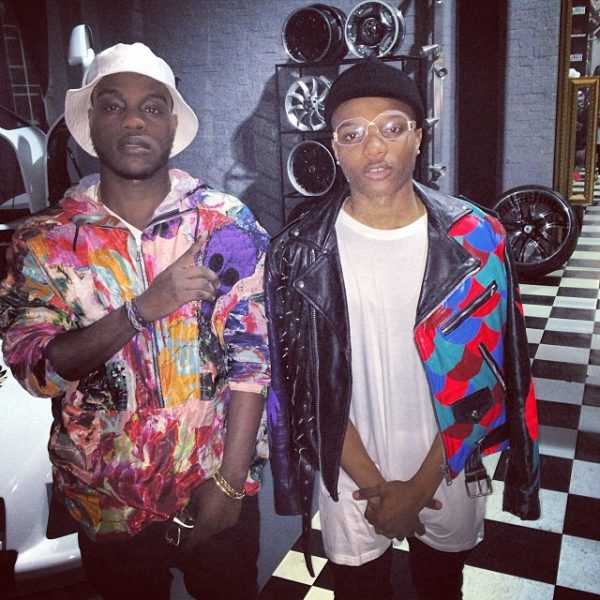 Nigerian pop star and CEO of Starboy records,Wizkid appears to have dropped his first signed act, L.A.X from the label.

Wizkid who won the African Artiste of the Year Award last night at the 17th Ghana Music Awards made a special announcement where he unveiled the acts under new Starboy records, omitting L.A.X’s name.

According to Wizkid during his performance,‘I’m here to make a special announcement to you guys, we have a new Starboy records – ‘Starboy Entertainment Worldwide’, and we have 4 artistes (Efya, R2Bess, Mr. Eazi and myself). Please support us not, just today but forever’.

Wizkid signed L.A.X in 2014. In a December 2014 exclusive interview with TheNETng, L.A.X said, ‘I have a record label deal with Starboy to release two albums in a duration of two years. The contract says we can extend the contract at the end of the two years, so it’s pretty much flexible, but really working with Wizkid is great, he’s very hard working and he motivates me a lot.’

LAX HAs Not Dropped An Album Tho