Our number one superstarboy, Wizkid has decided to go green after following the yellow big road for like 2 years now. Since the wave of endorsement deals and the industry’s star acts, the likes of Davido, Don Jazzy, Chidinma, Praiz, Iyanya and Tiwa Savage have remained under the brand ambassadorship of big telecommunications giant, MTN. While news filtered in that Sean Tizzle and Timaya had been dropped, we keenly awaited the fate of the lungu crooner.

In an unexpected yet twistful plot, Wizkid hitch-hiked a ride with Glo’s wagon to pitch his tent alongside star acts like Flavour, P-Square, Omawumi, Waje, Chee, Lynx*x, Bez, MI and Naeto -C. His deal is said to be worth N120million… obviously more than what rival company, MTN was offering. 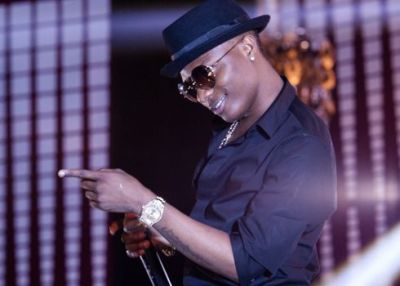