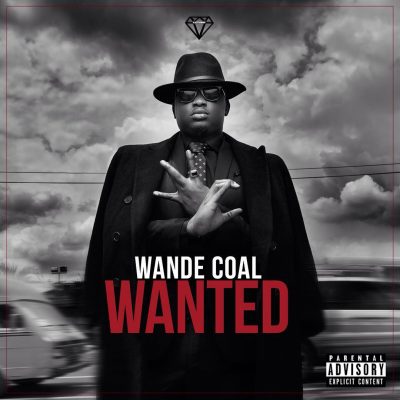 In his own words

“Finally Black Diamond presents ‘WANTED’ my sopH0more album. This is for the die hard fans, the critics, haters, media houses and most importantly for those who never stopped believing. This is a reminder of who I was and who I have evolved into. This is where I want to be ‘WANTED’ #WCWANTED #BlackDiamond #October26th”