DON’T CRY music video, shot and directed by Joowzey in Tanzania, depicts relationship turmoil as one lover tries to get the other to express their feelings, just so they can have clarity.

Speaking about the inspiration behind the song, Sat-B says, “This is a simple song about the different dynamics of love in different relationships,” adding, “It was a pleasure to be in Tanzania to collaborate with my brother Aslay for the first time. I hope all East Africans and our fans beyond the region will love DON’T CRY.” 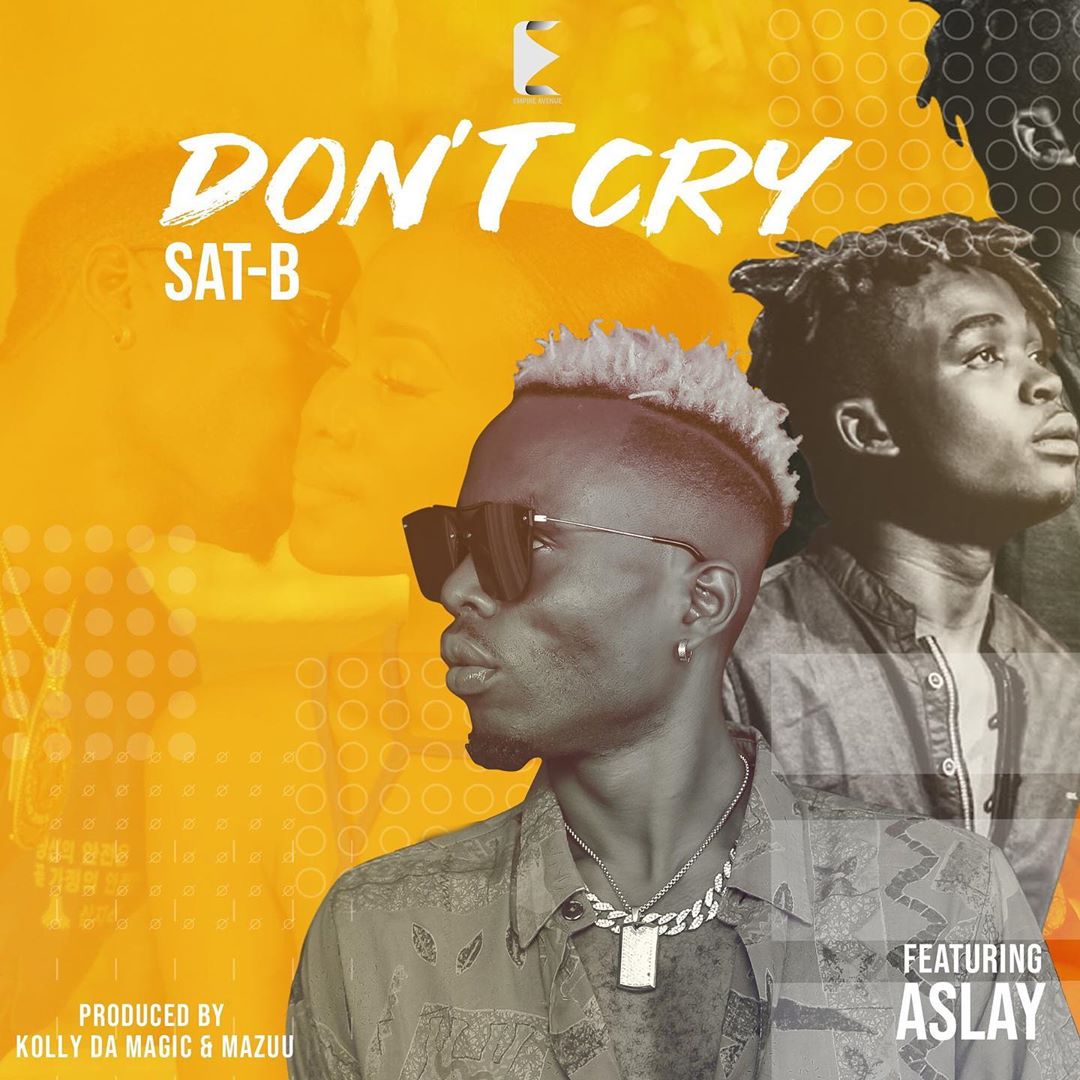 Sat-B is definitely keeping the momentum of a superb 2019 following the release of his songs: “Love Controller”and “Karabarya” earlier this year. DON’T CRY is the perfect song to introduce Sat-B to Tanzania, and the larger East African region. With a wide catalogue of music including “No Love”, “Too Much” and “Feel Love” the hitmaker has two albums under his belt: “Inkuru Y’Ukuri (2010) and “Iwacu” (2016). Over the years, Sat-B has bagged a number of local and continental awards such as Buja Music Awards for Artist of the Year, Best Male Artist & Song Of The Year 2018.