The new single, ‘Eko Miami’ by Mr Iyanu is his comeback music after a brief hiatus to focus more on background works of his career and to put perfection into his craft, succeeding his 2017 hit single ‘Olabimpe’.Mr Iyanu has never failed to creatively deliver quality, on ‘Eko Miami’, he upped his game and astounds his fans with the party jam, accompanied by a creative music video, directed by Epta Films.

Shot on different locations in the rich city of Lagos state, the visuals showcase the beauty of Lagos and Mr Iyanu himself boasts of abiding in the centre of excellence, which the state is also known for. Singing about wealth, the singer shows what a typical Lagos club looks like – fun-filled, colourful, entertaining and tantalizing for those who can afford the luxury lifestyle.

Mr Iyanu, managed by SETHRA_iNC, puts the state on the positive spotlight as he aims to promote and entertain while showcasing the splendour of the state to a various audience. The music video simply speaks of class. 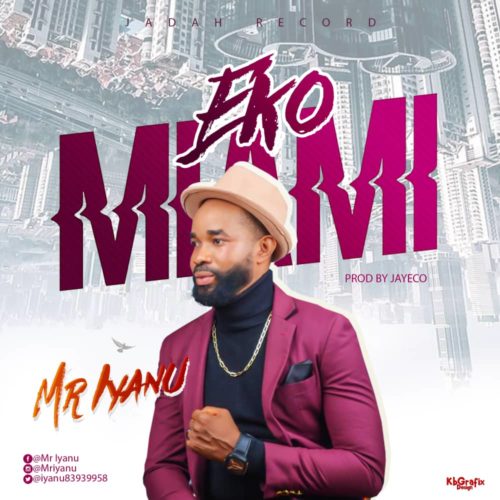 Check it out and ENJOY!

← Previous Story Hybrid – Bill It On Me
Next Story → VIDEO: Maleek Berry – Flashy