Rapper, Vector has been unveiled to headline this year’s Hennessey Artistry alongside R&B singer Praiz. Vector was unveiled on August 7, 2015 by the cognac brand , a few days after they unveiled Praiz on  August 5, 2015. With the art of blending in its full effect R&B meet Rap in a perfect blend of Vector and Praiz as the duo will hit the studio soon to record this year’s theme song…. 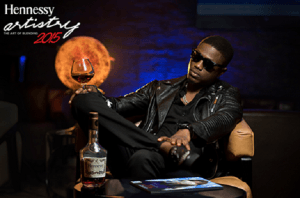 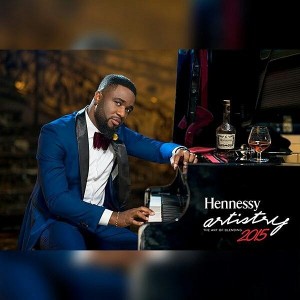