US Based Singer Accuses Dammy Krane of Scam 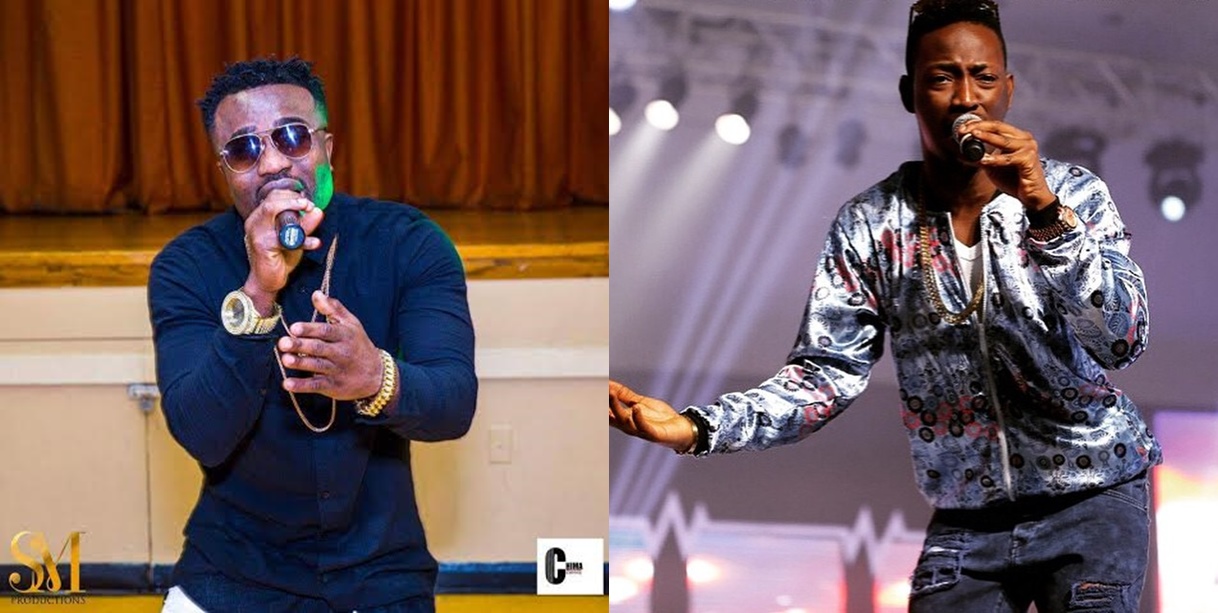 Nigerian singer, Dammy Krane may have stepped on old wounds with his January 12, 2016 Twitter rant where he cursed out Wizkid calling him a ‘Thief’. Now, a Nigerian born singer based in the United States has also stepped forward to expose his dealings with Dammy Krane 2 years ago and how the “Amin” singer scammed him.

According to the singer who goes by the name John Paul Okoro aka Pardon C recounts his dealing with Dammy Krane in 2014 when he sent him a song titled ‘Komabo’ to feature on and sent him money (the sum of N80,000) but didn’t hear from him again since the money was sent. ‘I am very sure he scammed other artistes too. Once this matter is out, other people will come out to talk it’ he said.

Pardon C said they didn’t meet face – to face during their dealings because he’s in US. ‘No, I’m in USA, he’s in Nigeria, we only spoke on phone’, he added.

Ascertaining the authenticity of him dealing with the real Dammy Krane, Pardon C said; ‘well, I know his voice, you can also verify the number. I got his phone number from Dj R-Jay and we used to talk on Blackberry Messenger (BBM) as well’.

Pardon C further reached out to his label, 960music and they didn’t do anything about it, ‘of course they defended him, they said I had a wrong number’ he laments.

we reached out to Dammy Krane who denied knowledge of the scenario saying, ‘I have no Idea about it at all.’

Pardon C however says he intends to press charges against Dammy Krane. 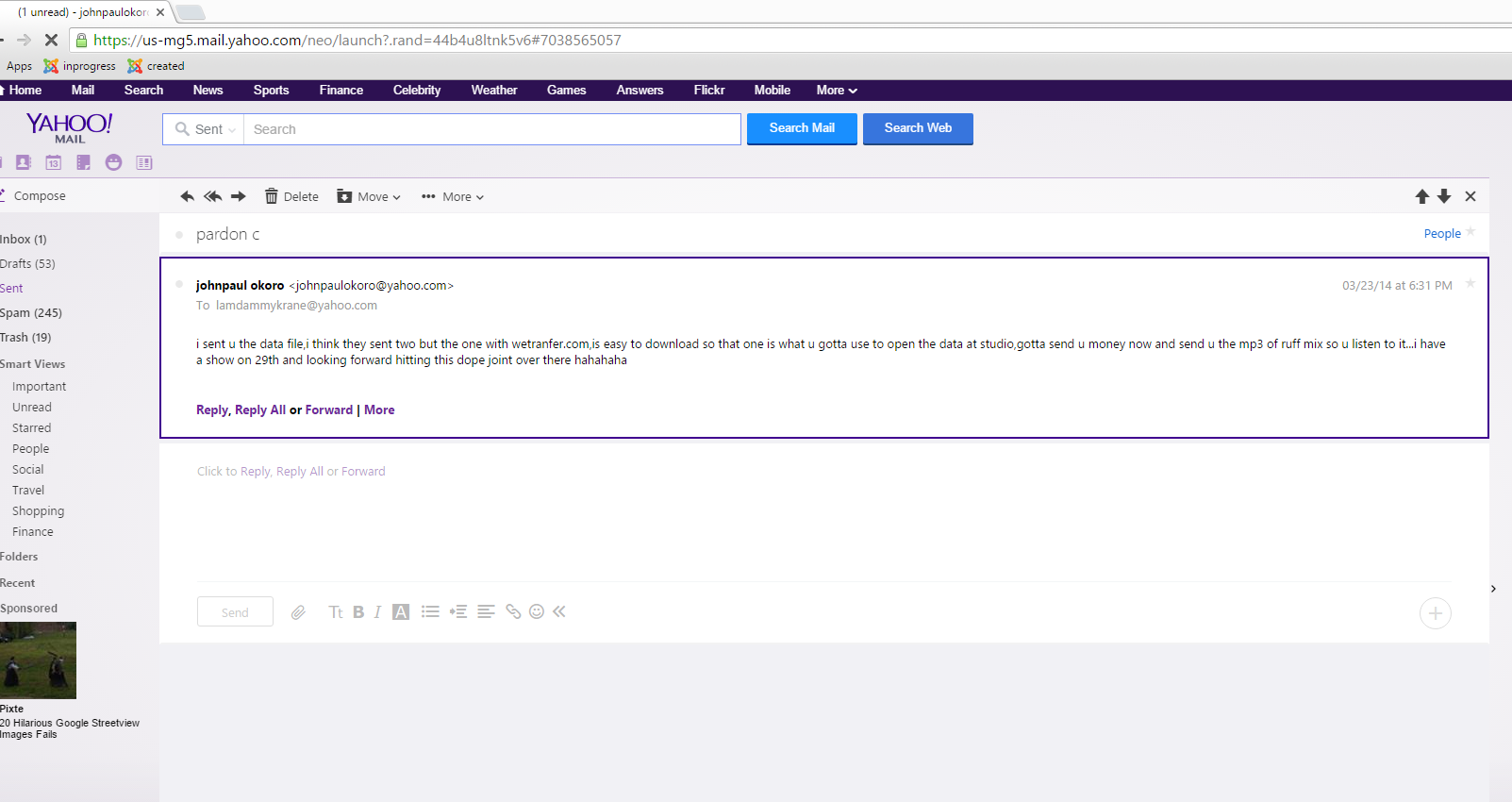