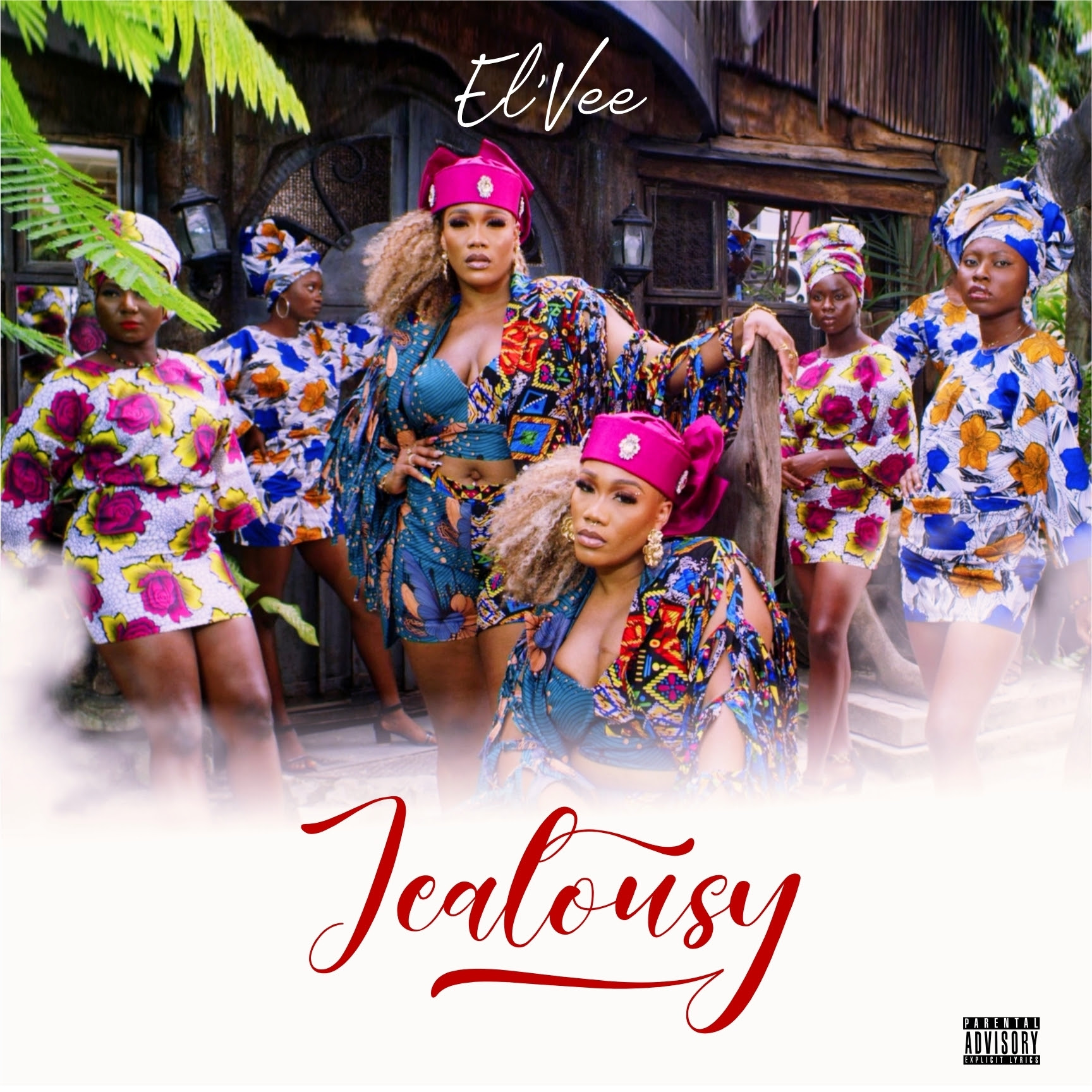 Weeks after the release of the first track, Jealousy off their Album “UAR”, energetic and vivacious Afrobeats queens, El’Vee are back with the accompanying visuals for this popular track!

In visuals, directed by Tobi Ayeni, El’Vee takes things to the next level, offering colourful imagery and symbolism — with mesmeric melodies enshrined in electrifying choreography and nightlife disco halls — an amalgamation of African and modern cultural heritage, with eclectic styles that represent liberation. 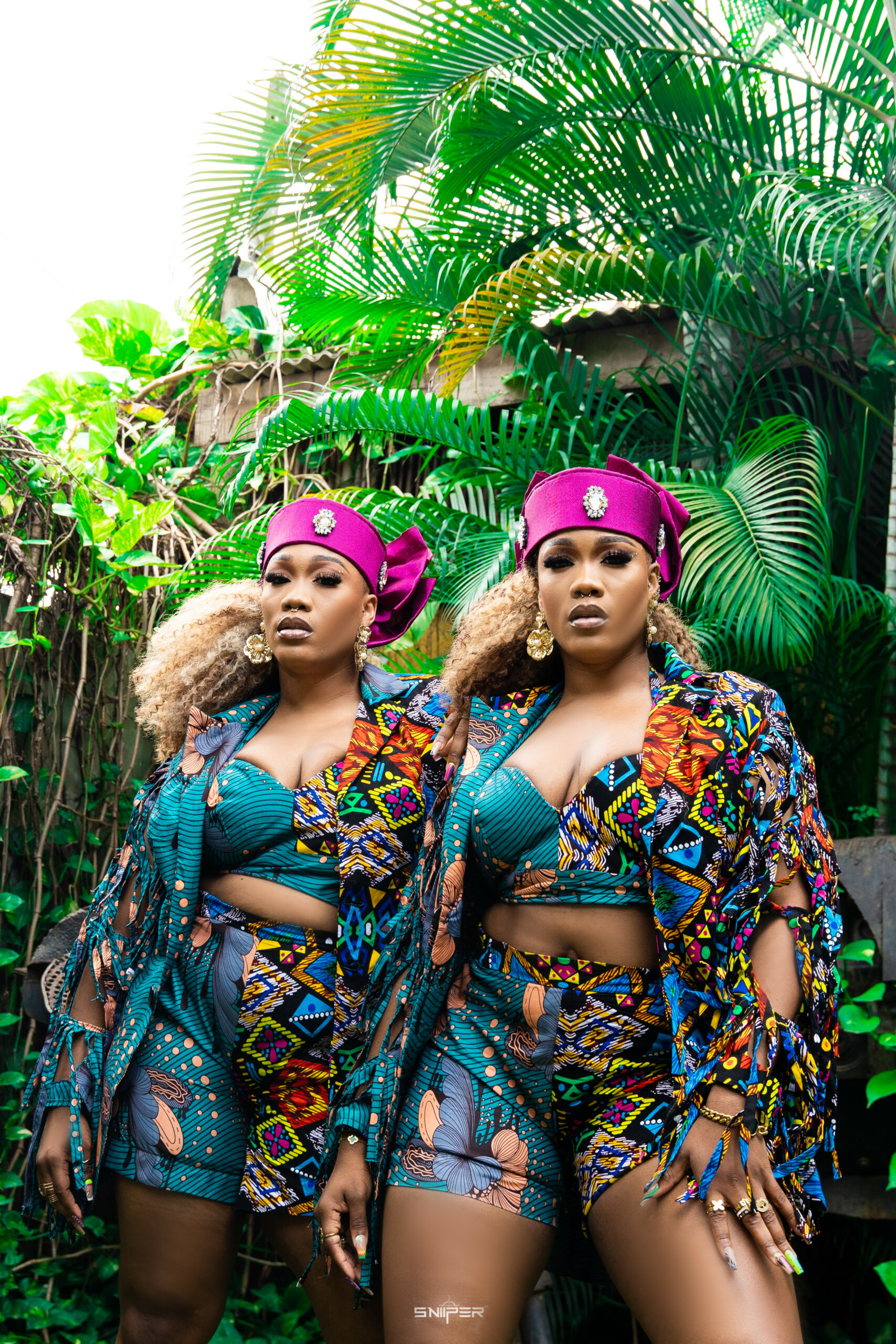 According to El’Vee, “Jealousy is a concoction of melodious rhythms from southwestern Nigeria — a bodacious tale that sheds light on the sufferings that our journey in the music business has conquered”.

British-Nigerian twin sisters, Lilian and Vivian Nwanohe — popularly known as El’Vee, were born in Lagos, Nigeria before they left for the UK. El’Vee worked as part of the entertainment company, CokoBar London, who were instrumental in putting Afrobeats music and artists on the map in the diaspora. El’vee has worked with A-List African Artists such as 2Face, Wizkid, Peruzzi, Don Jazzy and the defunct Mo’Hits.