On the 1st of August, Federal Palace Hotel witnessed the convergence of music lovers, fashion creatives, business moguls and more as everyone brought the glam to the kick off the launch for DJ Cuppy’s 8 Country African tour in Lagos. Hosted by MTV VJ Ehiz, the concert was attended by the likes of Cuppy’s dad, Femi Otedola, Aliko Dangote, Segun Agbaje, Olamide, Iyanta, Ali Baba, Temi Otedola and many more.

Cuppy ended the show with 2 different sets, both of which included dance choreographies and an electrifying blend of native/international music mash ups. In between both sets, a brief interview session between Cuppy and DJ Jimmy Jatt, who could not attend the concert, was played for the crowd. A special way of showing appreciation to the legendary DJ Jimmy Jatt from Cuppy.

A special tribute was paid in video to appreciate the support of the Dangote Foundation, which sponsored the charity visit to St Peter’s Primary School in Epe, earlier in the week.

With 7 more countries to go (Senegal, Ghana, Kenya, Tanzania, Rwanda, Uganda and South Africa), follow the conversation on social media using the hashtag #CUPPYTAKESAFRICA and follow DJ Cuppy on SnapChat, @CUPPYMUSIC. Find out what she gets up to and how her plans are going as she gears up for the next show in Dakar, Senegal. 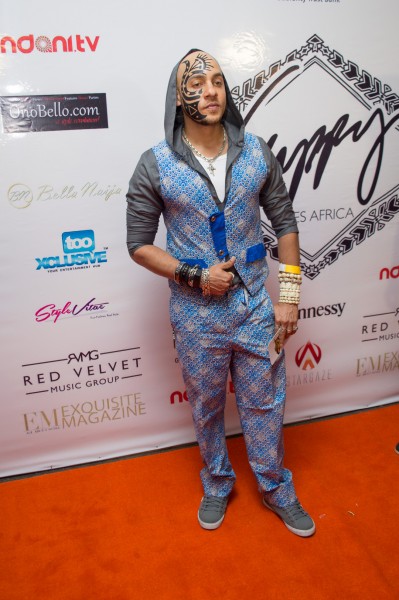 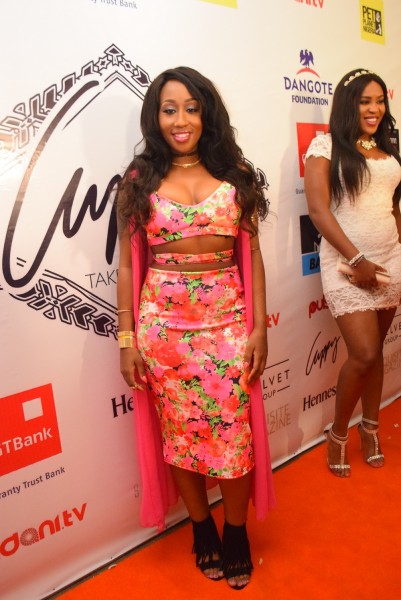 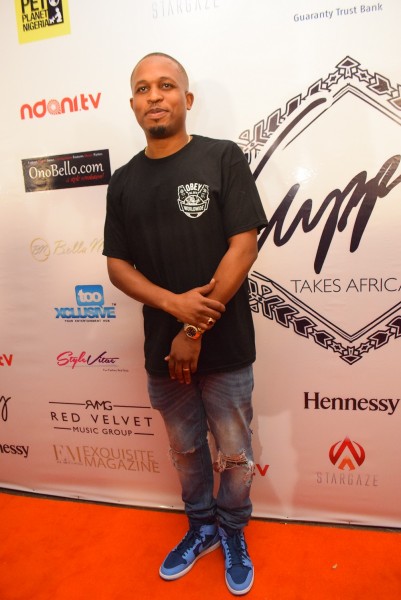 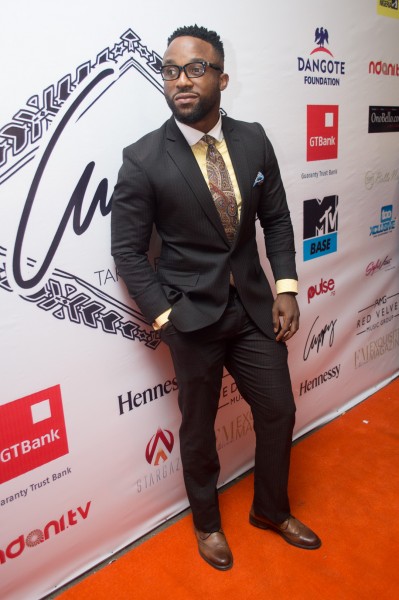 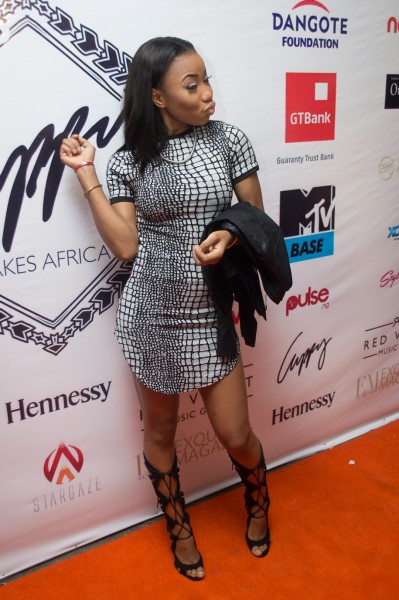 ← Previous Story Don Jazzy’s Reaction To Timaya Meeting His Crush, Rihanna
Next Story → Signing Adekunle Gold To YBNL Was A Great Decision For Me – Olamide