Rotimi Osukoya as he was then called in his school days started his music career as a member of the Choir of Methodist Church,  Sogunle, The Choristers of Christ in Lagos in the year 1978, a year he arrived Lagos from Ado Ekiti where his biological parents resided. Now late.  He became the leader of the junior choir of the church in 1983 through the inspiration of his 2nd father Chief Samuel Oladodu Osukoya, also late.

Timi Osukoya Telemi as fondly called in the music industry and ministry now preferred to be called Timi Orokoya Telemi on spiritual ground, is a recipient of over 50 awards from various organizations in and outside Nigeria. He has recorded over 27 albums and 2 singles including PASSWORD. He is one of the Godfathers and stakeholders of Nigerian Music industry.

Timi has worked and produced notable Nigerian artistes like King Sunny Ade on the project “Nigeria yi ti gbogbo wa ni” in 1994, which he composed directed and produced.  He wrote the introductory part of Wasiu Alabi Pasuma‘s first album titled RECOGNITION. He produced and directed the first Gospel Musicians’ Association of Nigeria joint album in 1996 which featured the likes of Evang. Prof. Ebenezer Obey Fabiyi and Dr. Bola Are.

The song PASSWORD came to life some years ago when he was to obtain some information from his daughter’s laptop which was passworded and he couldn’t achieve this until he put a call across to her in school and she sent her names in a particular order as the needed code to assess the gadget. And it worked.

Timi sat down to ponder over this, just as he was thinking,  he heard the Holy Spirit ministering to him saying,  man, just like the name of your daughter became a secret code you need to open a gadget, that is how the name JESUS is the essential and the indispensable secret need of this world that many do not know except those He tells or His father in heaven reveals to. Matthew. 16:16. No wonder the bible says the secret of God resides among His saints. 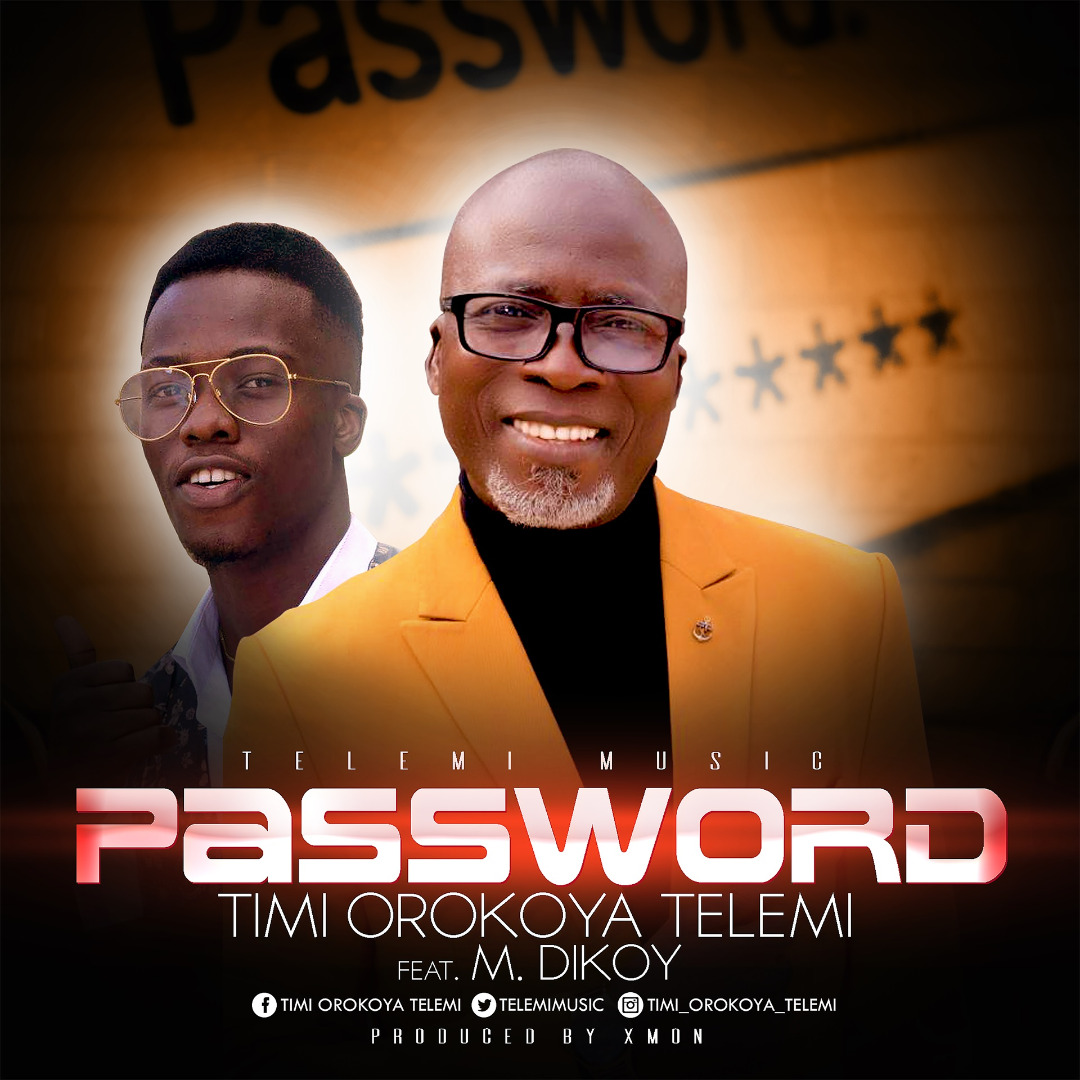