Tekno’s ‘Next Rated’ Award Nomination Has Been Withdrawn

Barely 24 hours to the most anticipated entertainment award of the year, Headies, MMMG act, Tekno, lost the 2016 Headies ‘Next Rated’ award category. 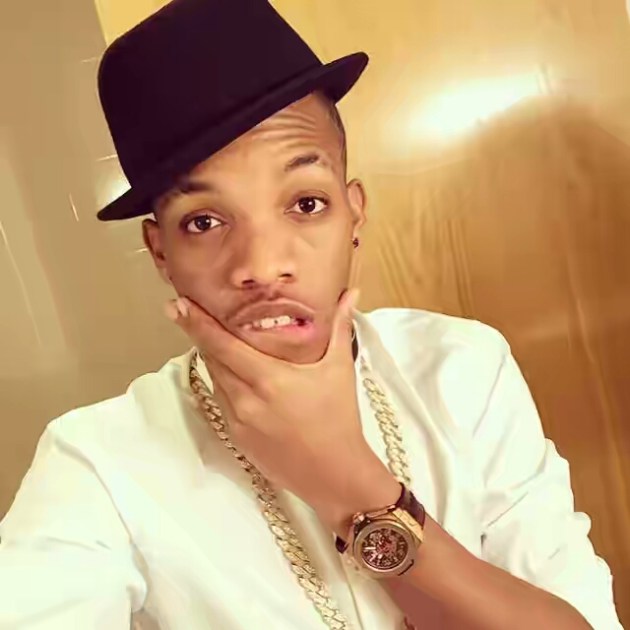 It was the only category the 24-year-old singer was nominated in.

The reason for the disqualification was obtained a in copy of a letter by THENETNG sent to him by the Headies secretariat, and signed by executive producer Ayo Animashaun, informing of his disqualification.

‘Tekno has unfortunately not made himself available for any of the mandatory activities, hence the committee’s decision to effectively withdraw his nomination for this year.’

Mr Eazi, Humblesmith, Ycee and Aramide now battles for the award with the disqualification of tekno.