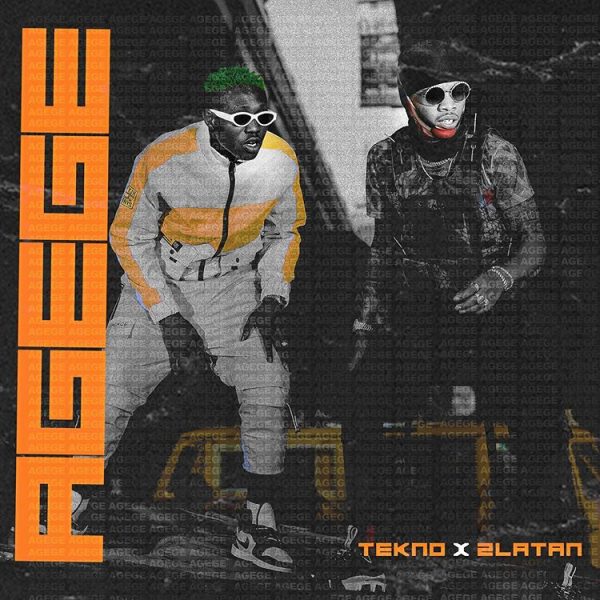 Tekno is back after a Long Break. The Former MMMG star releases a brand new single dubbed Agege and he enlists rave of the Moment Zlatan

After causing a meltdown on social media over the weekend, Tekno caps an eventful couple of days with the eventual release of his brand new street-themed tune dubbed “Agege” and this one features rave of the moment – Zlatan.

The Cartel Music Boss, who follows up on his previously released “Up Tempo” song, stirred some social media uproar last weekend over some scenes from the video shoot, making fans to further anticipate the final outcome of “Agege” visuals.

On “Agege”, Tekno showed once again why he’s highly rated in the African music space by combining effortlessly with Zlatan to deliver a jam straight out of the streets as both artistes sang their hearts out in a potential summer tune.

The video for “Agege”, which drops anytime in a bit, is also something to watch out for as Tekno and and Zlatan did their thing. 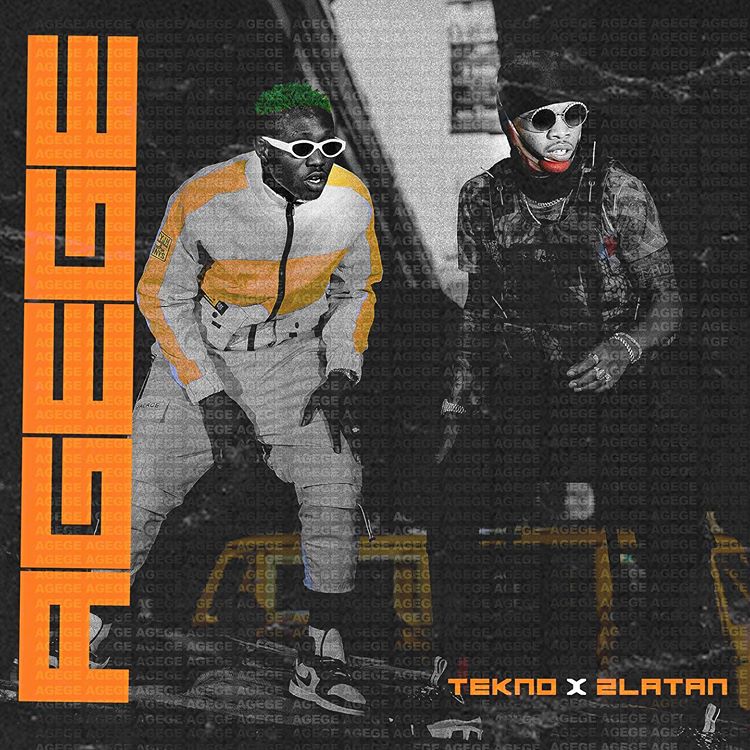