Tee Jewel: The New Voice of Nigerian Rhythm And Blues

In an industry where the mainstream sector already serves you with non-stop entertainment, why would you even need to search for more music elsewhere?

There are times when it seems the mainstream is stuffed with familiar sounds and recycled content, times like that usually come with a longing for a new musical experience; and that’s when there’s a need for a broadened search for new elements of musical art.

In the circle of upcoming musical acts, one would certainly find this new spark because there, you’d get familiar with new musical characters, usually offering unpopular yet fine music. More so that exploring the option of listening to young and new artistes, allows you peep to see the future players of the music industry, giving you an advantage of becoming an early fan.

In this circle of rising stars you’d find Tee Jewel, an RnB artiste made from the material of Micheal Jackson, Trey songs and August Alsina. The singer, whose real name is Akintimehin Joel Omotayo, is signed to AbOriginal Music. His music has been a tool of expression for him, as he projects different sides to life, using narratives and fictional elements. Two of his previously released songs, Control  and Taste the feeling have given listeners a good impression about his music.

However, Tee Jewel would be looking to get his big break with his soon-to-drop single  Get Loose, which is a soft tempo RnB material, with an appealing feature in the way it balances good sound with a strong message. The lyrical content of the song seems to nudge its female subject to embrace an expressive freedom. This topic forms part of the core of Tee Jewel’s music, which is not only entertainment but also to be heard as a social voice, on topics about feminism and the youthful of culture in Nigeria.

As you’d expect, an artiste making such conscious music would attract an audience comprising of informed youths and a matured class of older people, with room for more entry. With only about a year of professional music making experience in his resumé, the singer has grown a reasonable size of audience. Jewel is one of the budding artistes set to benefit from the broadening horizon of Nigerian music, that would see other genres asides Afro-Pop music; grow their audience.

The AbOriginal Music signee is showing serious interest in staking a claim in the future of Nigerian music, alongside other new faces in the industry that have given music lovers a reason to be excited about the potential quality in the RnB music scene in the coming years. Tee Jewel has been watching from the viewers seat for a while, observing the trends and the good turns in the industry, putting all the gathered knowledge and exposure together, with the working management offered him by his record label; he is now set to rise as a bright prospect in this dark period in the RnB sector of the Nigerian music industry. 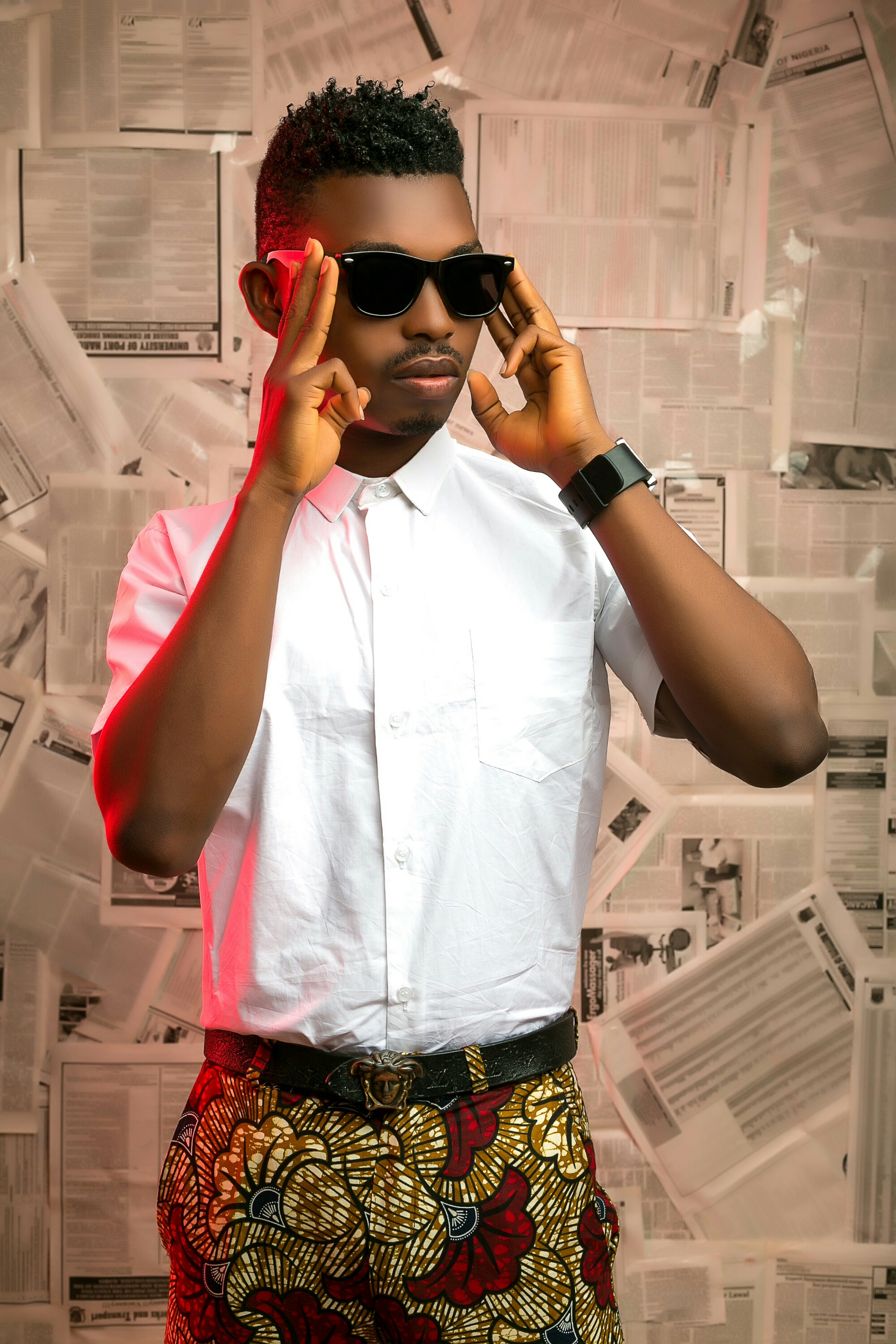