Styl-Plus Are Back, Signs A Deal With Eskimo Records 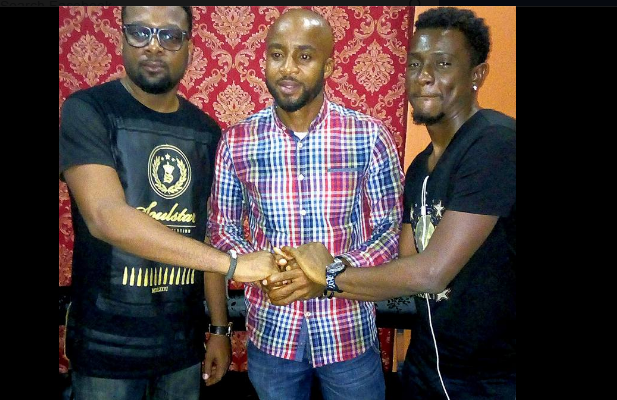 The management at Eskimo Records made the surprise announcement, unveiling the Abuja-based duo as new signees under the label.

The name -STYL-Plus was coined out of the first letters of the names of its founding members- Shifi Emoefe, Tunde Akinsanmi,Yemi Akinwonmi, Lanre Faneyi and  Zeal Onyecheme who joined the group in 1998 after the demise of Lanre. However only the trio of Shifi, Tunde and Zeal came into the limelight when the group finally broke through in the 2000s.Hit songs like Olufunmi, Call My Name and Runaway from their debut album, which was a massive hit rocked the airways, but the sopH0more album which was quite popular didn’t do as well.

Nothing was heard from them a long while, but Shifi, the popular R&B group’s frontrunner hinted at a comeback in 2015 in an interview with Vanguard.

Well, we look forward to being serenaded by the beautiful voices of the remaining members of the group, even though we will miss Tunde’s smooth delivery 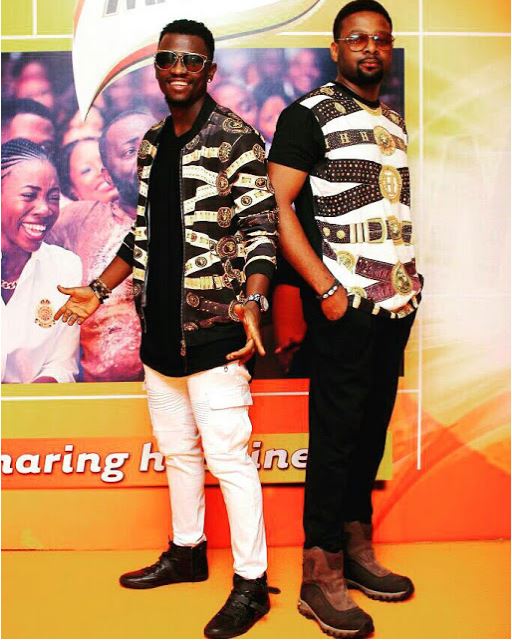