Stop Trying To Oppress Me – Harrysong Responds To Kcee 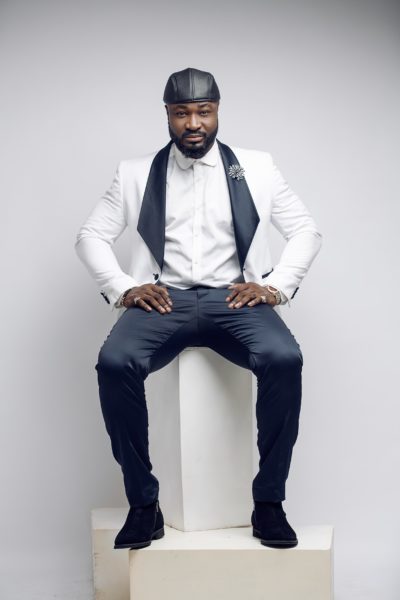 Stop Trying To Oppress Me – Harrysong Responds To Kcee

The feud between Harrysong and Five Star music is no news, what is baffling is the extent they are going to oppress Harrysong which is a huge cause for concern.

In the last 6 months, Harrysong has been in and out of the police station, answering to one accusation or the other from Five star,

from @iamharrysong  –  I have never seen where a lady is gang raped and beaten up mercilessly and at same time asked not to cry. Even though you and I know you offended me, I listened to the voice of elders and appologized to you despite all the opression, yet my success causes you running stomach.  And to my fans out there, please brace up for impact, since they have decided to hold us down by all means, We are ready to prove them wrong by all means…, less I forget, help me ask them, what is my crime this time? #ArabankoDropsTomorrow #altersoldiers #alterlovers #alterbase1 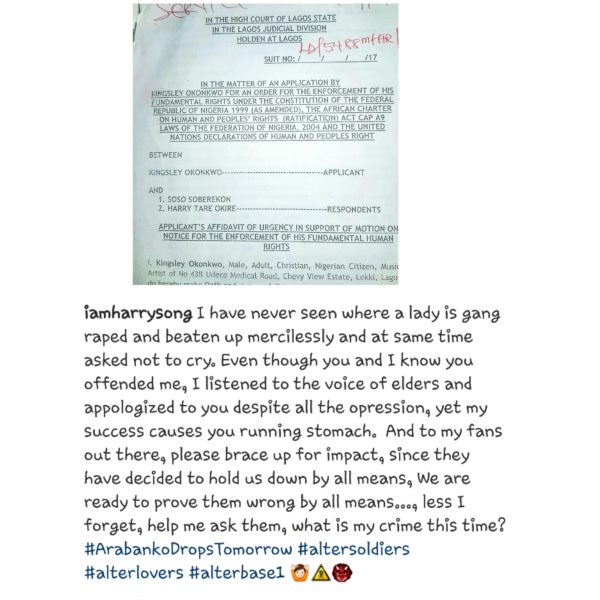