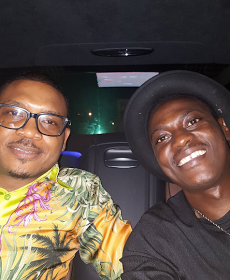 On Friday, singer Oritsefemi had a brawl with some of the bouncers at Quilox Night club in Lagos. His management released a statement stating that Oritsefemi got into the brawl because he was trying to defend Sound Sultan who was being bounced from entering the VIP section of the club. Read here. Sound Sultan took to his IG account to deny that he was bounced. Read what he said below: 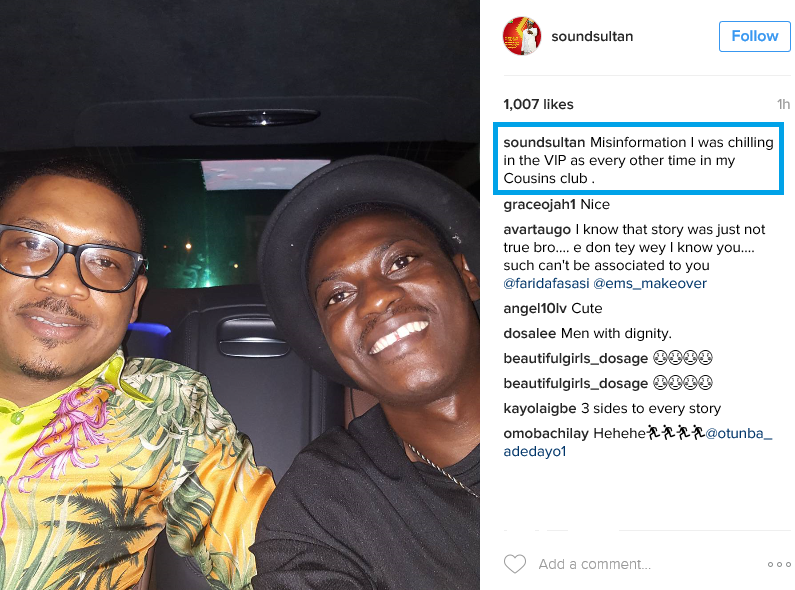 “After Misinformation I was chilling in the VIP as every other time in my Cousins club .”

← Previous Story “I Am Not Doing Music To Get Famous”  – Modenine
Next Story → Aramide And Baseline Music Releases The Official Album Tracklist For Debut Album “Suitcase”.