Chidinma Ekile has called it quits with her record label, Capital Hill records following the expiration of her contract with the label in February 2016.

The 2010 MTN projet fame winner has been with the label since her rise to fame after winning the talent hunt. She decided not to renew the deal when it expired to reasons best known to her.

Our sources confirmed there’s no beef or fight between the petite singer and the label, she only chose to move on. She’s however, yet to reveal her next plan, but she’s certainly not floating her own record label anytime soon.

“Chidinma has always said she won’t float her own record label yet, so no one really knows her next plan,” sources said. 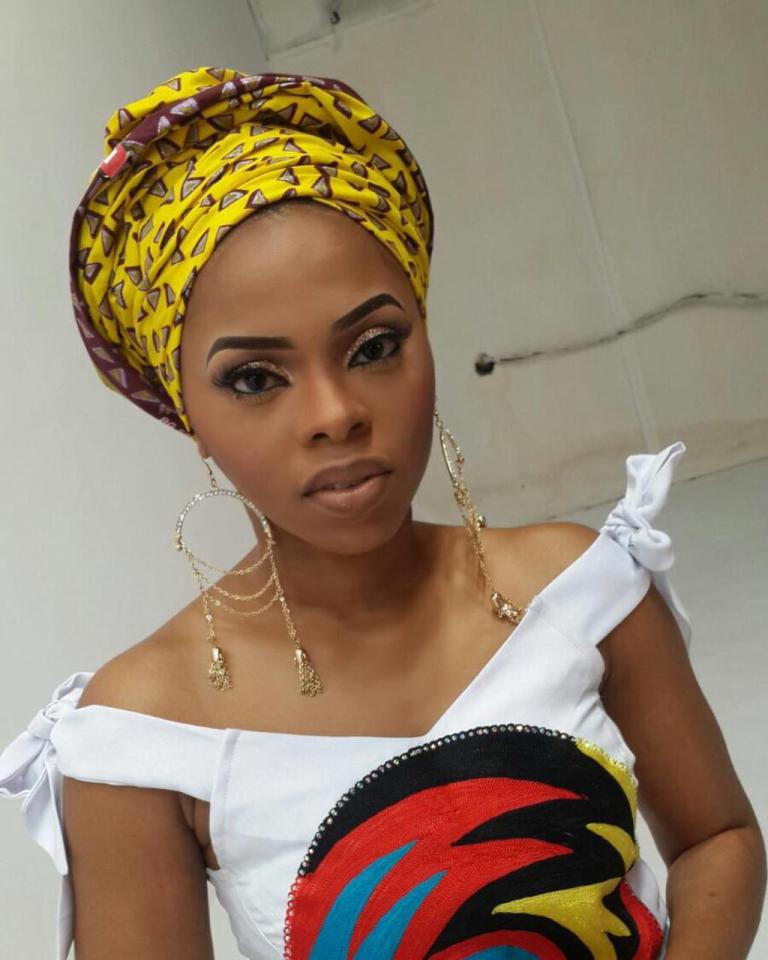