Shakiti Bobo crooner and YBNL boss, Olamide, has come out to say that signing the singer Adekunle Gold was a blessing to his YBNL movement. In his words, Olamide said; “Signing Adekunle Gold was a great decision for me. He makes good music which is classical and traditional as well”.

The YBNL boss also spoke about unique blend the Orente singer brings to the table, he said; “It is just way different from what the typical YBNL crew does. Adding that flavor to YBNL helps us one way all the other because we have been learning from the fantastic dude.”

He also let his fans in on a little secret as the new signee would soon be releasing more tracks for their listening pleasure. 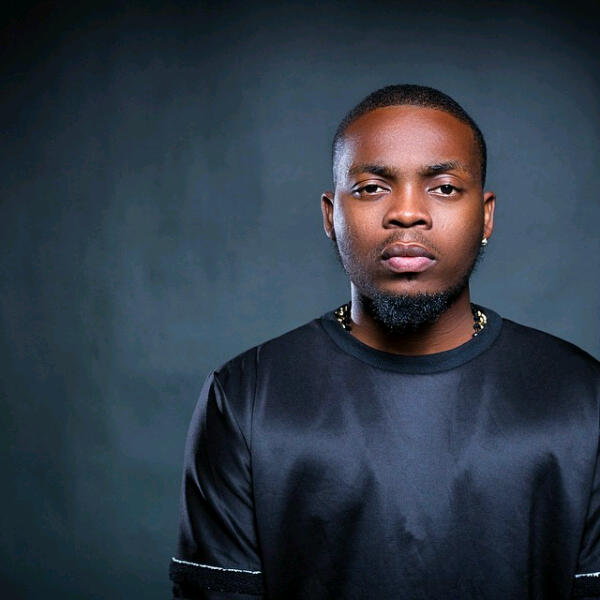