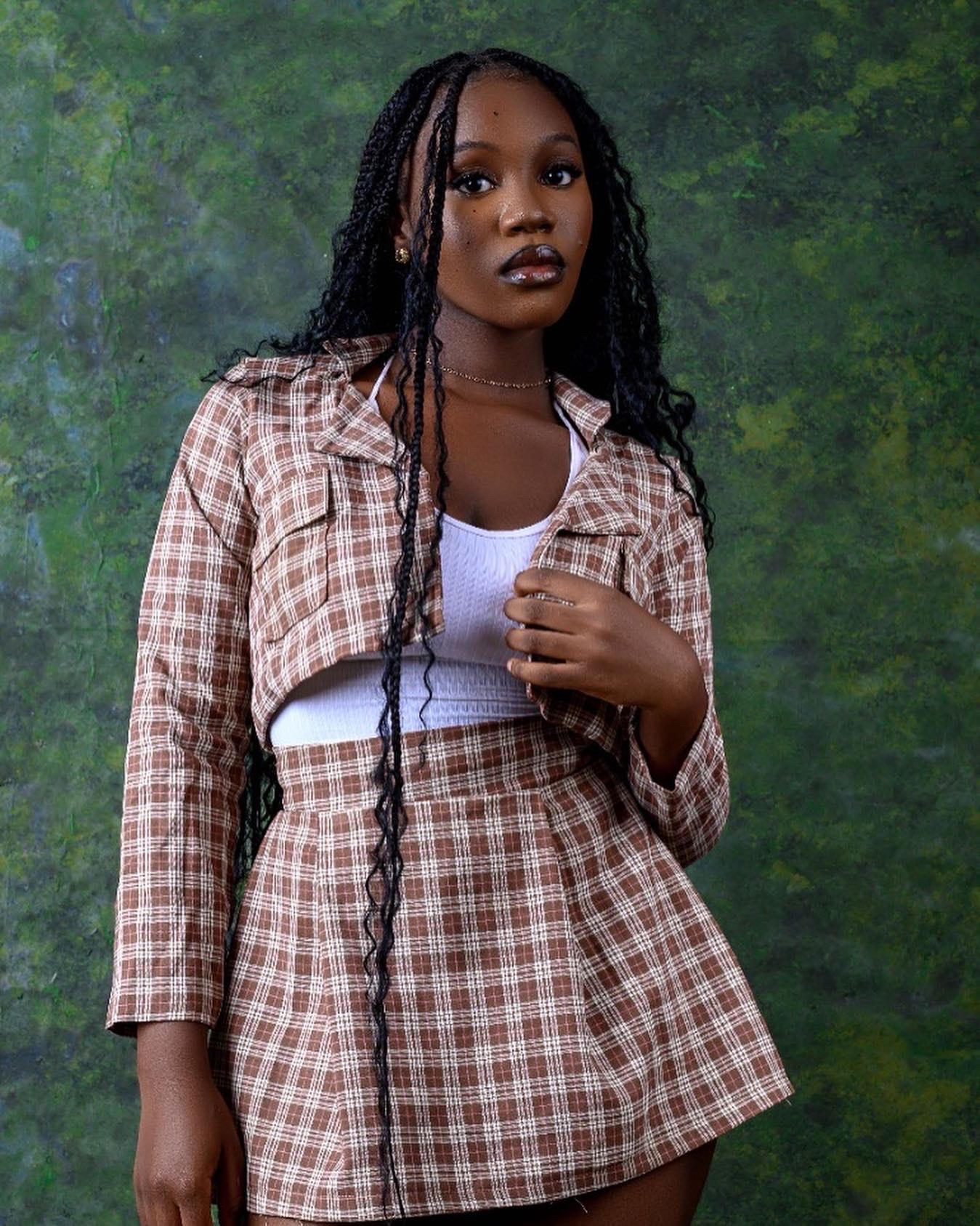 Boii Martha (real names Martha Boimanya FahnbullehKoroma) is a bubbly young Afrobeats and R&B singer. She hails from Sierra Leone and grew up listening to a lot of songs. She discovered her musical gift during her pre-teen era when she participated in miming and singing events at her school’s social gatherings. These activities inspired her to start writing her own songs which eventually secured her a deal with KME record label.

Boii debuted under KME with a collaborative single titled ‘Never Enough.’ Even as she underwent a developmental process, she remained diehard in spirit and her zeal caught the attention of Cribs International CEO, Sho Cole. Boii was also lucky to get a co-sign from Masterkraft, one of Africa’s top producers who were privileged to hear her while handling some projects for the label. His remarks about her talent potential sealed the label’s decision to offer her a recording contract. 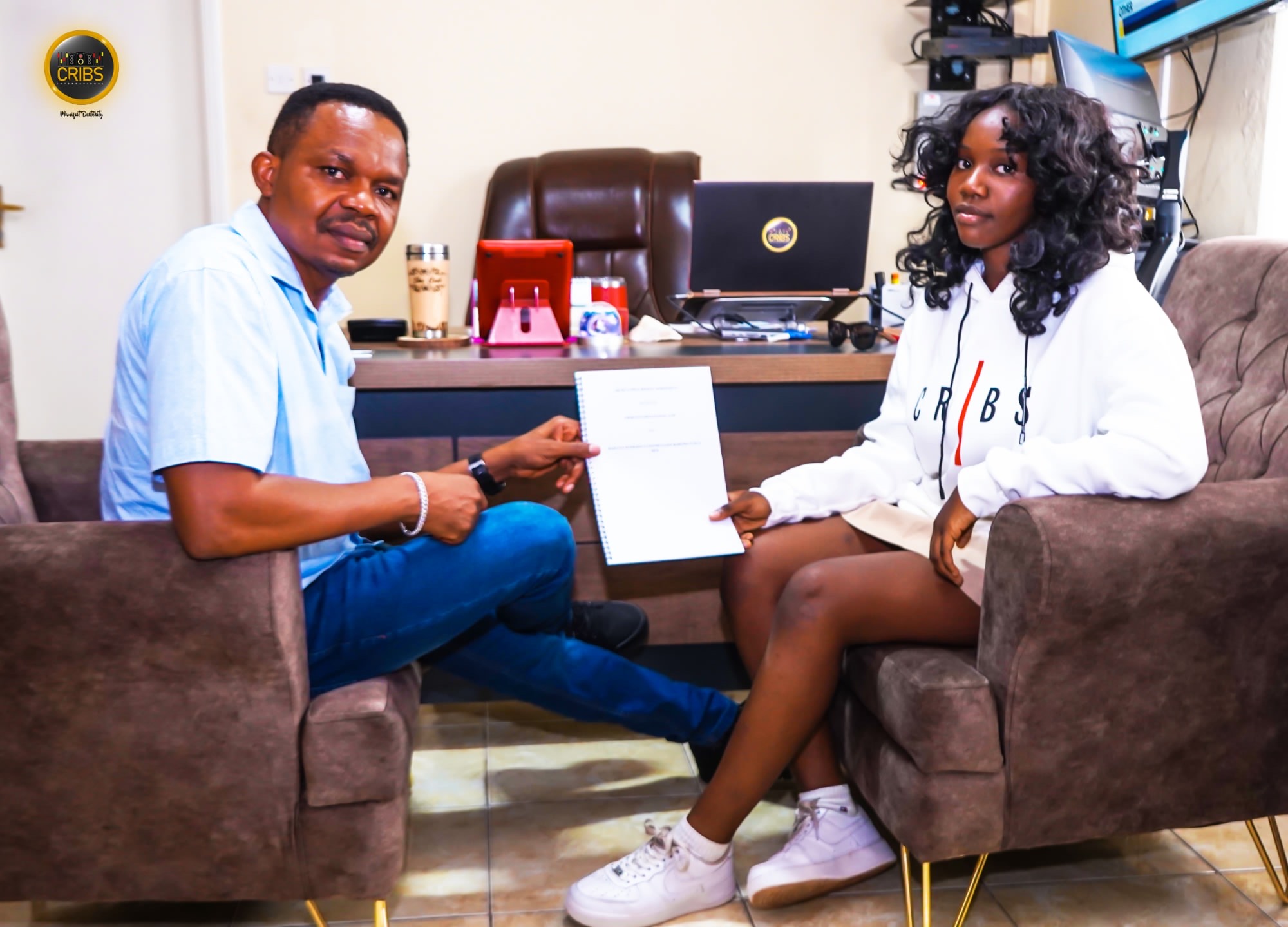 Boii is now officially signed to Cribs International. She becomes the second artiste to be unveiled by the label this year. She will also be resuming her freshman studies at the University of Sierra Leone’s Fourah Bay College; this feattowers the bar of expectations for her exploits as a young zealous and talented creative in music. The label shared its excitement for Boii in an official press announcement released via social media.