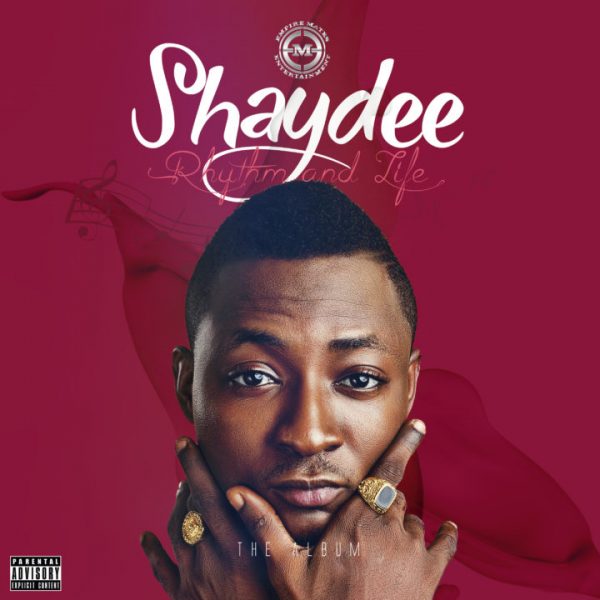 E.M.E signed act, Shaydee takes this bold step as he sets for the release of his long over due debut album titled “Rhythm And Life”.