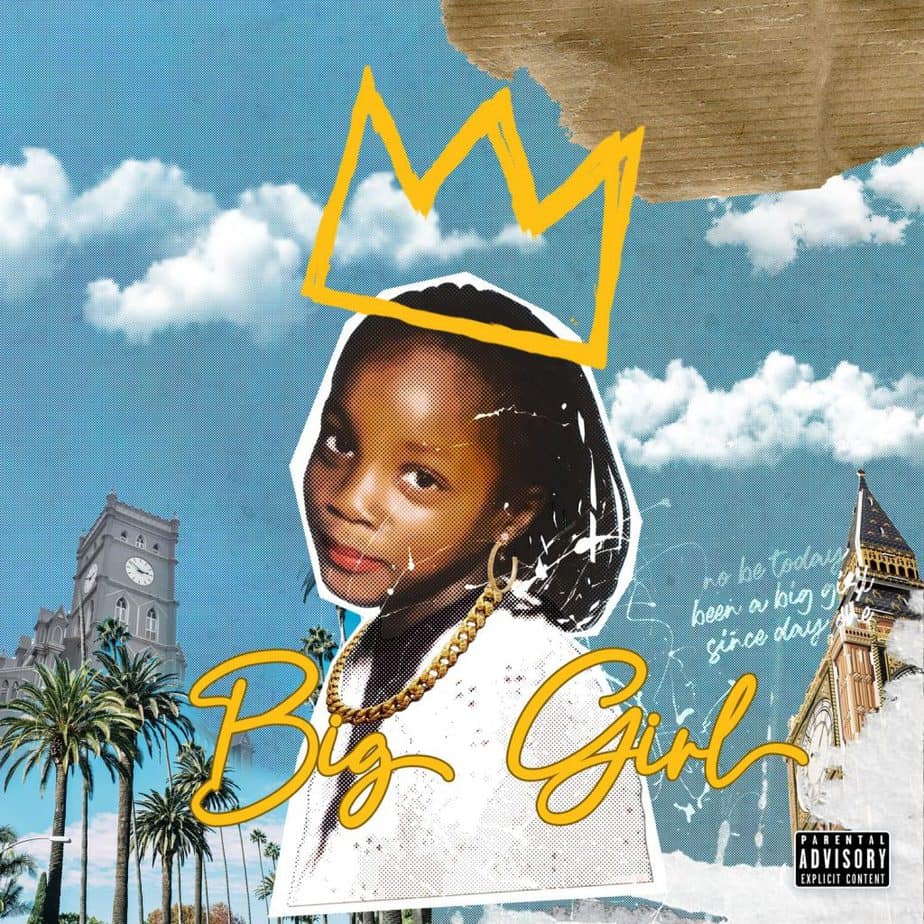 Seyi Shay is here with the Highly Anticipated “Big Girl” Album. The project is a follow up to her 2021 debut single PEMPE which features Yemi Alade and was produced by Kel-P. On Pempe, Seyi Shay & Yemi Alade address Social media trolls, the inconsistencies with what men want from women, over-sexualization and misrepresentation of women in the music industry and beyond.

In 2008, she became the lead singer for the now defunct pop girl group From Above. The group signed a recording deal with Sony’s Columbia Records and was managed by Mathew Knowles’ Music World Entertainment company. In November 2013, she signed an endorsement deal with telecommunications service provider Etisalat. In July 2015, Shay signed a record deal with Island Records. She released her debut studio album, Seyi or Shay, in November 2015.

As an International Artist Seyi Shay isn’t afraid to explore new sounds as evidenced by the fusion of International sounds and the core elements of Afrobeat in her music and Seyi Shay’s desire to connect with her fans and the street both home and Abroad. 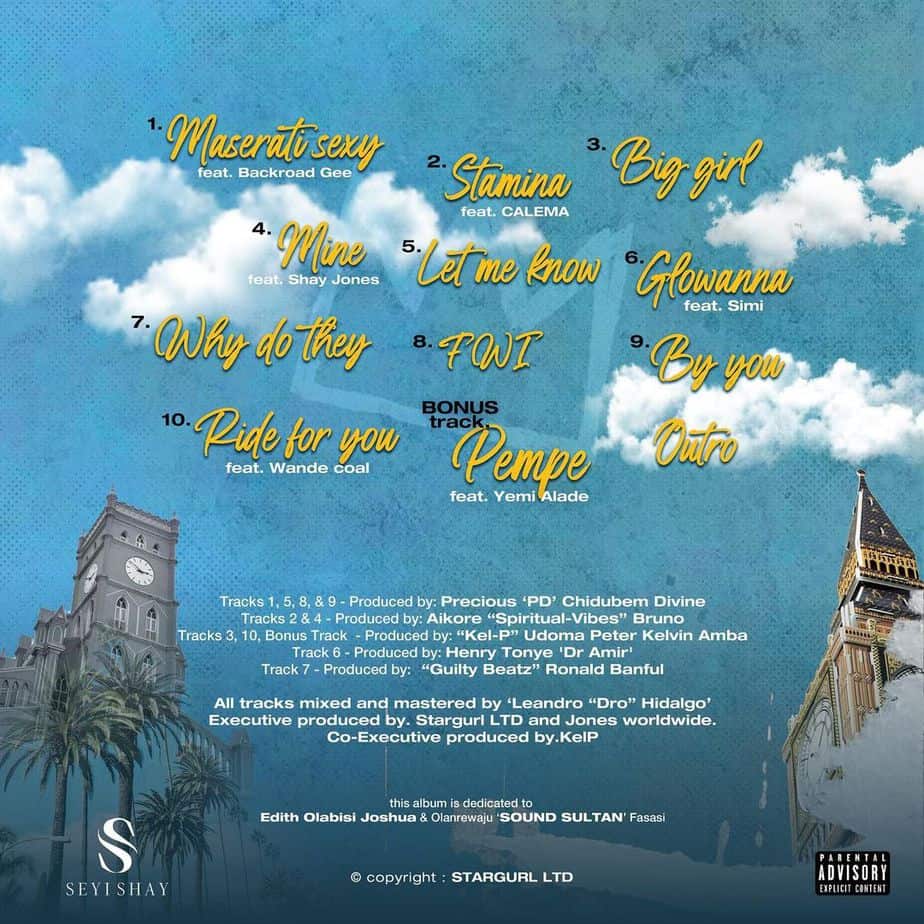 BIG GIRL is available on all Digital Stores – STREAM HERE