In a recent interview with NET, Sean Tizzle opened up to the media platform on why he didn’t renew his MTN contract.

Sean said “It’s a contract, they didn’t drop me, I was like yo, I don’t want to do it again not because anything happened or they dropped me. And if truly somebody dropped somebody, it’s only a matter of time, we’ll know who dropped who.”

“I was signed as an ambassador for a year, that’s what we signed and when the contract elapsed I chose not to re-sign.”

On why he didn’t sign the contract, the singer said “It was huge been an ambassador but I just felt like I don’t want to re-sign, I want to go to a higher place, not because I be ‘Ashawo’ but it’s what I feel like. At the end of the day it’s business and I’m a brand, I believe there are 1001 companies looking for Sean Tizzle.” 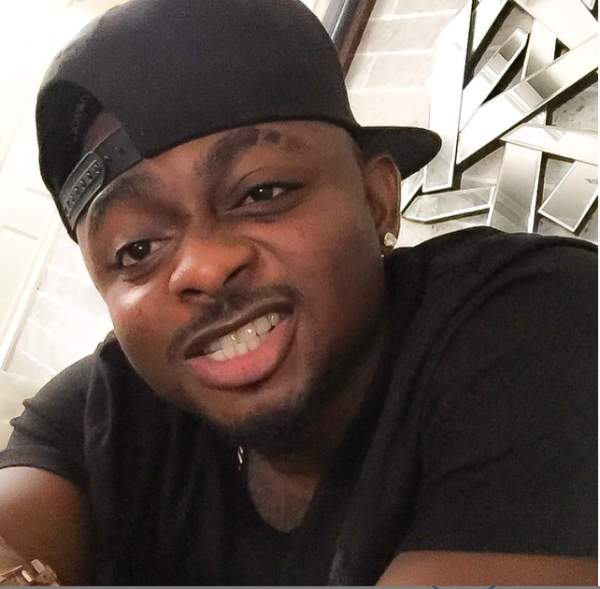