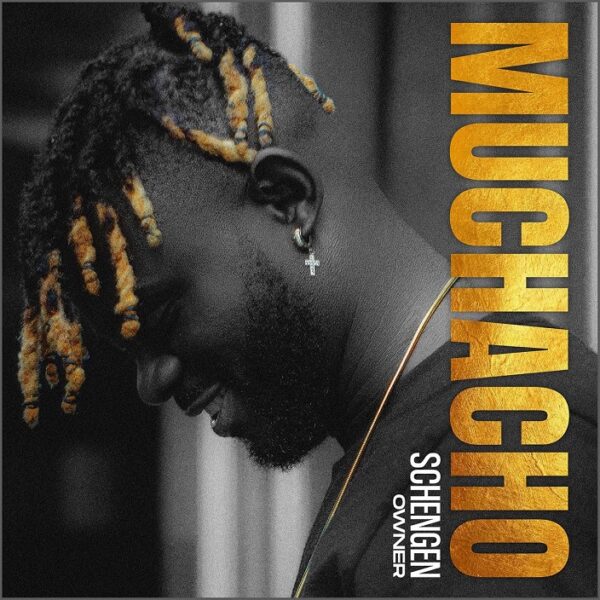 After having his hit song “carry go” streaming across all music platforms and shortly after performing it on the big stage in Abuja, Schengen Owner will be releasing his second single titled “Muchacho” on the 10th of December!

Talking about his inspiration behind the “to be” released song, he says Muchacho comes out to be a vibe where a nigga upon hitting up on a girl, tells her his fun fantasies comically!.

This comes at a point where contemporary society chooses their own path in talking their way into a relationship rather than the past orthodox norms! Anticipate this song as it will be available on all music platform 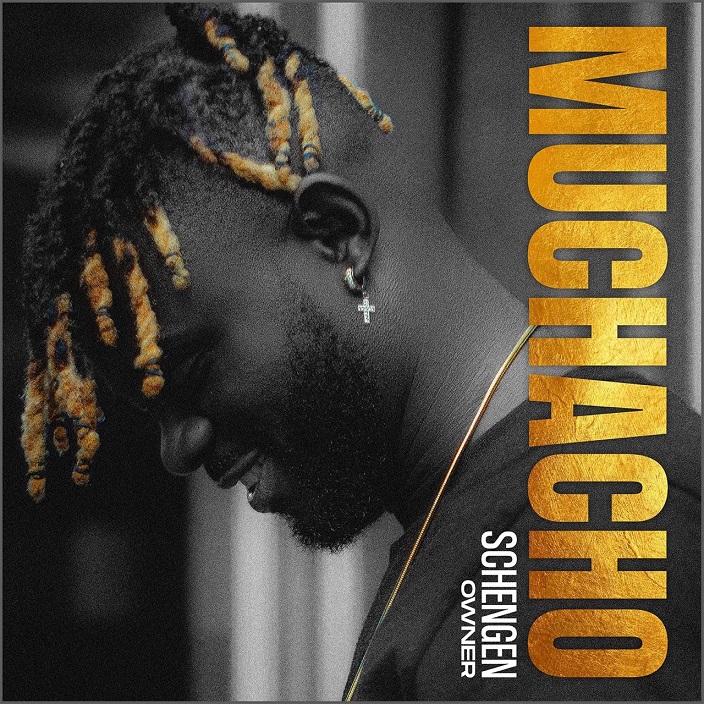