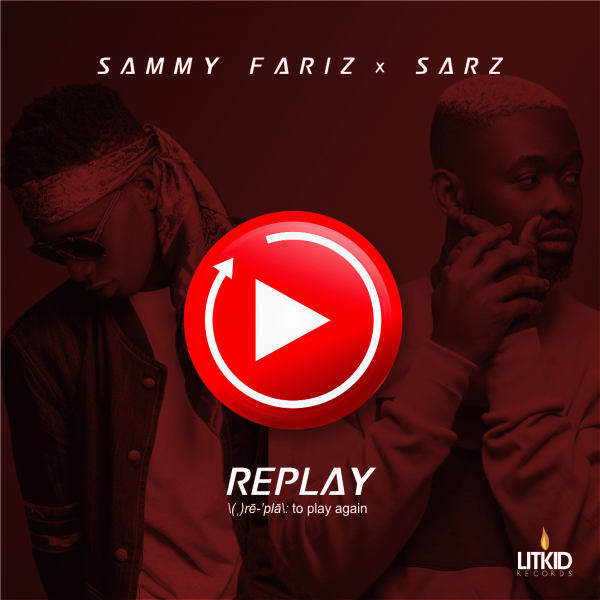 Sammy Fariz hits us now with this monster track titled “Replay” on which he collaborates with internationally renowned Afrobeats/Fusion producer SARZ,

Sarz who plots the song’s navigational paths, that ensures your body moves from the start to finish. SARZ is at his best on this track as he weaves through percussions and exotic guitar streams that harmoniously melds and drives the bouncy lyrical expressions of Sammy Fariz.

No pretense, the objective is to get you dancing from the get go, and that it achieves intelligently. ‘Replay’ is that playlist essential for the dance floor, just hit the replay mode on cue and do the legwork. 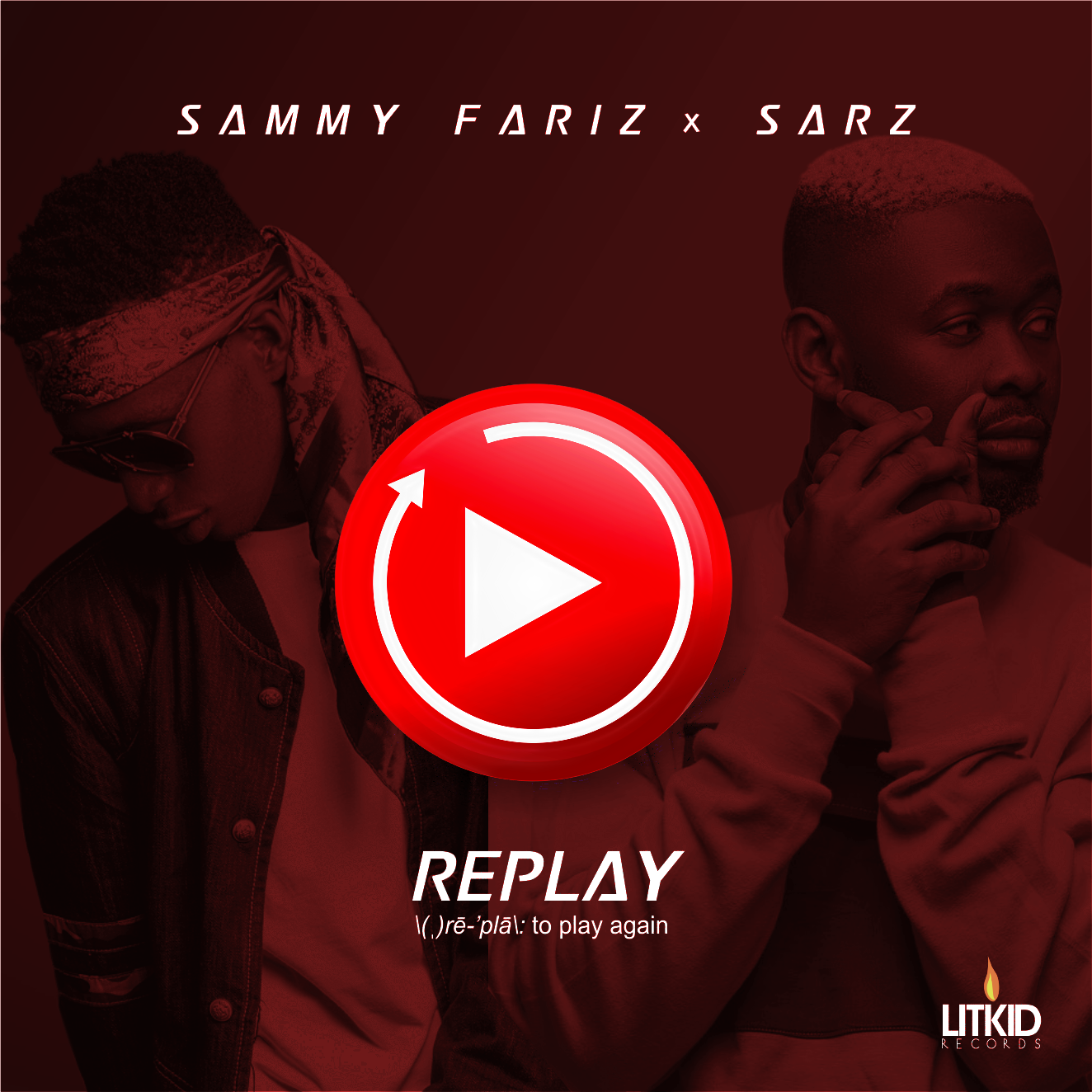