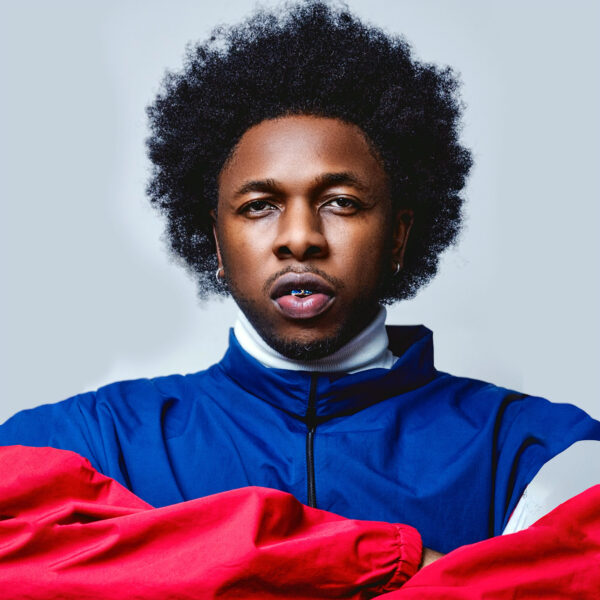 There is good, better but what Runtown did on this new project is nothing short of an absolute world class display of a master in his full element.

This album is good in so many ways that explaining it is kind of annoying to me.

I strongly feel time would tell and whenall works go through fire, $igns will stand the test of time.

I listen to the album and all I’m thinking of is the process behind it.

I would really like to know where his mind-state was at the point of making.

When did he actually finish making it?

How many times did he listen to it and when did he finally decide to release it?

Why did he release it?

What signs did he actually see?

If you thought I was here to breakdown how great the album is and would be, I’m sorry to have disappointed you.

So back to the music in the album, even sonically without the complex melody pattens he used.

The album feels so full and the more you listen to Runtown go through this sonically diverse universe he has created, you start to hear lot more than just the songs.

They start to feel alive like the strings on Things I Know.

High Spirit is such a spiritual journey and from here on I guarantee you that by the time you get back to the oldest song which was released ‘Kini Issue’, it will be more than just music.

Of course these days I personally feel music is experienced differently and in so many ways and this post is in no way intended to convince you.

It’s an appreciation and gratitude to a great work from a master of his craft.

The greatness of this album is inevitable in my own personal opinion.

There is a reason why albums are made and to see it executed in its raw form is admirable.

The growth is so huge Mr Douglas, what is that thing you were doing on Fences?

Okay okay, I see you.

Never change for anybody.

You are on the right track sir.

Thank you for this amazing body of work.

Singing in English language and pidgin, the album is home to fourteen sterling songs, written and partly produced by Runtown himself, and tells the gifted artist’s story — of life choices, decisions, his musical experiences and everything else in-between. With the recent release of his single “Things I Know”, produced by the talented Akatche — the Afro-fusion genius came back, like he never left with his signature sound taking over the electronic and social media platforms. Other tracks on the “$IGNS” album are ‘Fences’, ‘Sinner man’ and many more