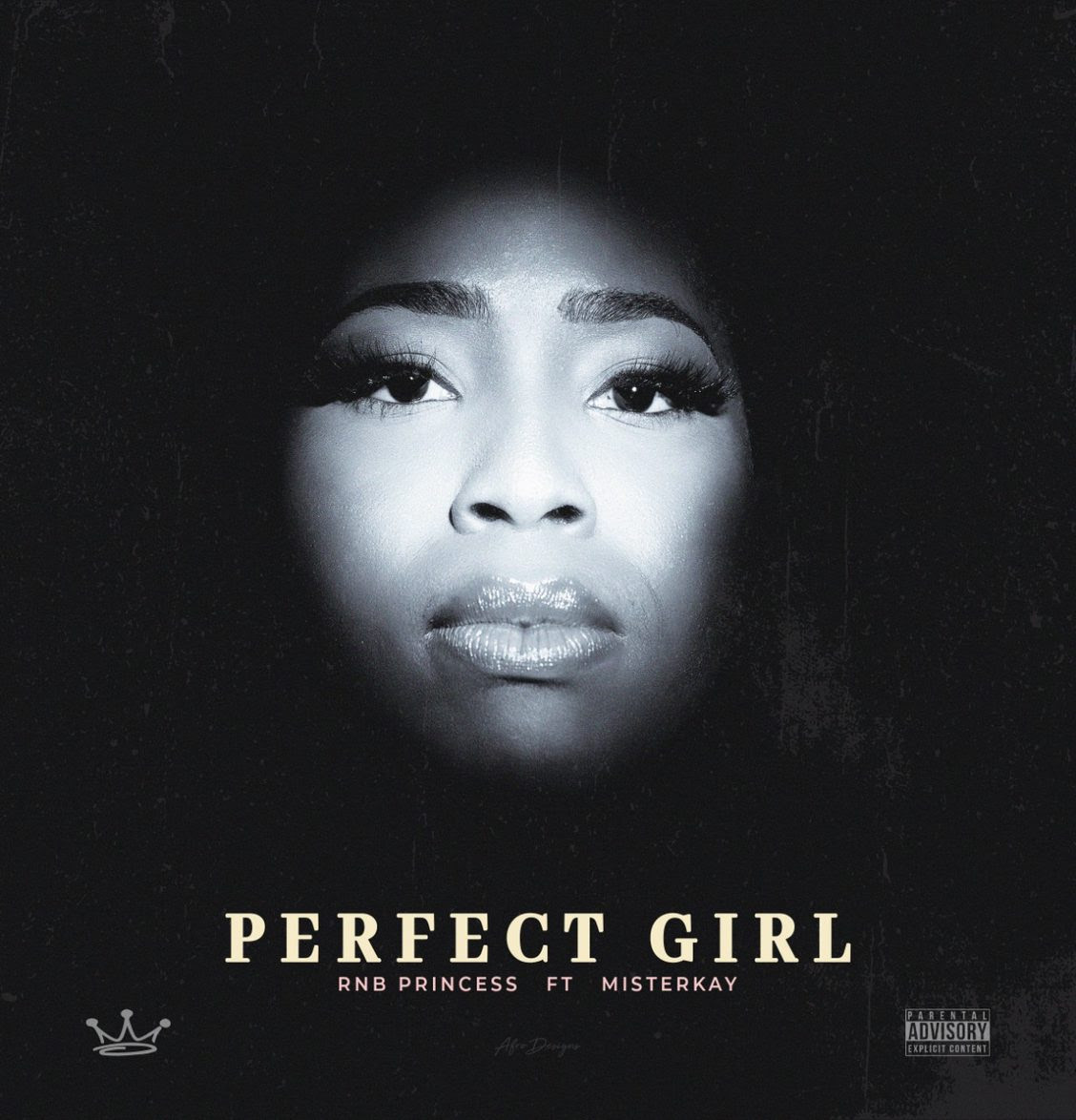 The first single off her debut EP, Perfect Girl flawlessly depicts RnB Princess in her full element – nostalgic, dulcet and vulnerable. On the Afro-infused R&B classic, Princess paints the picture of a hopeless affair between two lovers who are at the verge of giving up; and to bring an effortless balance, Alternative-Soul singer/songwriter MisterKay narrates an alternate POV on the second verse. RnB Princess’ silky vocals adorns the song honing in on the nuances of her voice to pass across an ultimately deep message. Misterkay complements the song with his deep vocals . The slow tempo production goes along with the vulnerability in the song as RnB Princess questions her muses love towards her. The song is produced by Mr Cizzle, and engineered by Master Maison. “Perfect Girl” is the first single off her debut “Becoming”

Discerning her ability to sing and create melodies at the age of 8, Princess Okoh (professionally known as RnB Princess) has always known that being a musician is one of her life purposes. Known for her powerful vocals, and enthralling & multifaceted style of expression, Princess regards herself an “old soul” and this is evident in the nostalgic aura of her music. With a childhood heavily surrounded by legends such as Whitney Houston, Luther Vandross, MJ, Beyonce, Rihanna, Usher, etc, R&B is heavily deep-rooted in her sound so much so that it remains recognisable even when she dabbles into other genres. Her greatest skill lies in the intentionality behind her music, how her songs are able to portray different characters and evoke various emotions. She has a gift of being able to weave full stories into simple lyrics that can be understood/sung along to and still leave her listeners wanting more. With a growing catalog and over 130,000 organic streams across all platforms, RnB Princess is set to become one of the biggest names in the world.