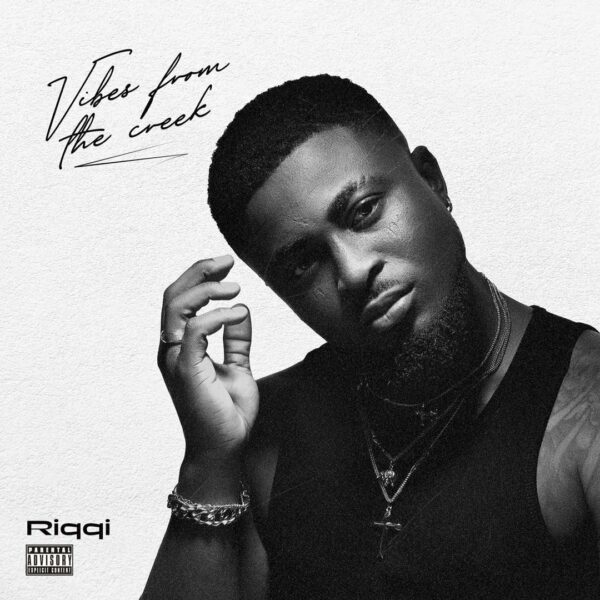 Richard Festus, known professionally as Riqqi, is a Nigerian afro pop singer and performing artist. Born and raised in Port harcourt River state.
Riqqi has always had passion for music and song writing and has been consistent in the industry over the years.

He is managed under 307 Media. In 2020 he released his first Ep titled “ABOUT TIME” which had six hot tracks and also a visual for one of his songs titled “BODYMAGIK”. He is however receiving lots of acceptance by music lovers in Nigeria and beyond.

The songs on the EP released in 2020 are Slow down, No time, Properly, Oxygen, Lovin you, and Selfcare.

He has performed alongside Wizkid, Mr2kay and other artists at the GCBA concert in 2018 hosted by
NDDC.
He currently has an EP titled“ VIBES FROM THE CREEKS” with songs such as Animal kingdom, Taboo, Insufficient balance, Cinema, Ignore, and Faraway available on all digital stores.

Get on Digital stores

Related ItemsRiqqi“Vibes From The Creeks