Rapper CDQ claims He was Almost Signed To “HKN” by Davido

The rapper once got an offer of a record deal with HKN, which he turned down due to the binding terms of his contract with Masterkraft.

Another day, another time, and CDQ would have been signed to Davido’s record label, HKN Gang.

The Indigenous rapper has gotten quite some following in 2015, with his starring role in hit song ‘Indomie’, with rave reviews coming his way from the media.

But all of this would have been a different story, had he held on from signing a deal with General Records, the Nigerian music company owned by hit maker, Masterkraft.

CDQ once got an offer of a record deal with HKN, which he turned down due to the binding terms of his contract with Masterkraft.

“I got a text from Davido one morning, and he was like we should have a meeting.” CDQ told HipTV.

“So we set it up and he wanted me to join HKN gang but unfortunately, I already signed to General Records owned by Masterkraft so we couldn’t make it happen.”

CDQ was signed in 2013, after he emerged the winner of a rap battle at the popular weekly concert, Industry Nite in December 2012. In attendance that evening were producers Masterkraft, Jay Sleek, and Dokta Frabz. Masterkraft would go on to offer him a contract. 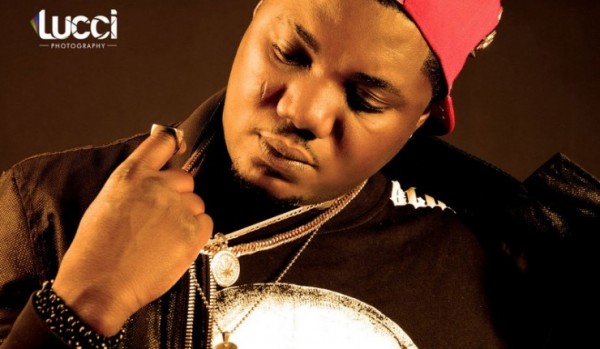