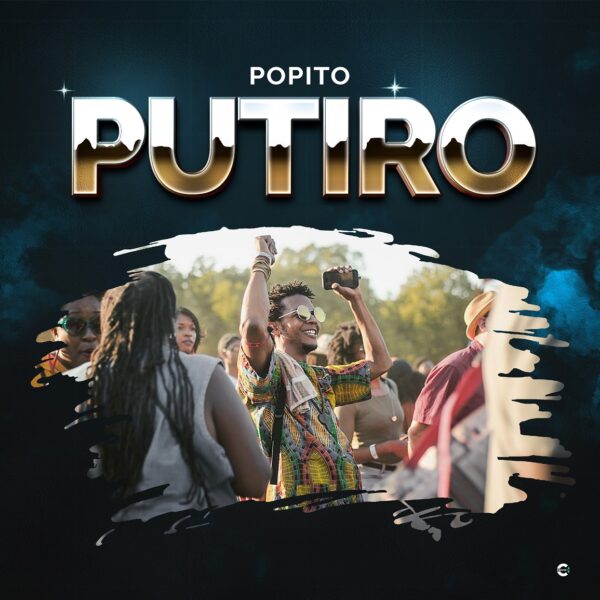 Over the last two decades, the most propulsive energy for Nigerian pop has come from the ghettos of Lagos’ fringe communities. In many ways their work has been the defining motif of the last 20 years, helping to energize popular music from Nigeria and stitch a variety of music styles together. Born and raised in the Ojo area of Lagos, Popito has channeled the creative power of this area for as long as he can remember, paying homage to the sonic styles he picked up as a young man in those areas.

Songs like “Las Las,” “For You,” and “Pere” have shown his propensity for crafting euphonious, party-starting bops, and on his latest single, “Putiro,” he leans into that vibe to create a sweltering year-ending number that is very much inspired by the breezy languidness of the globally-popular Amapiano sound. On the song, he also couches his message of affection in a pan-African appeal that doesn’t make the song feel heavy-handed or too gimmicky.

Riding the gentle wave of the instrumental, the TNBT Records-signed Popito gently contorts his voice to an octave above a whisper that makes his message as absorbing as it is enjoyable. 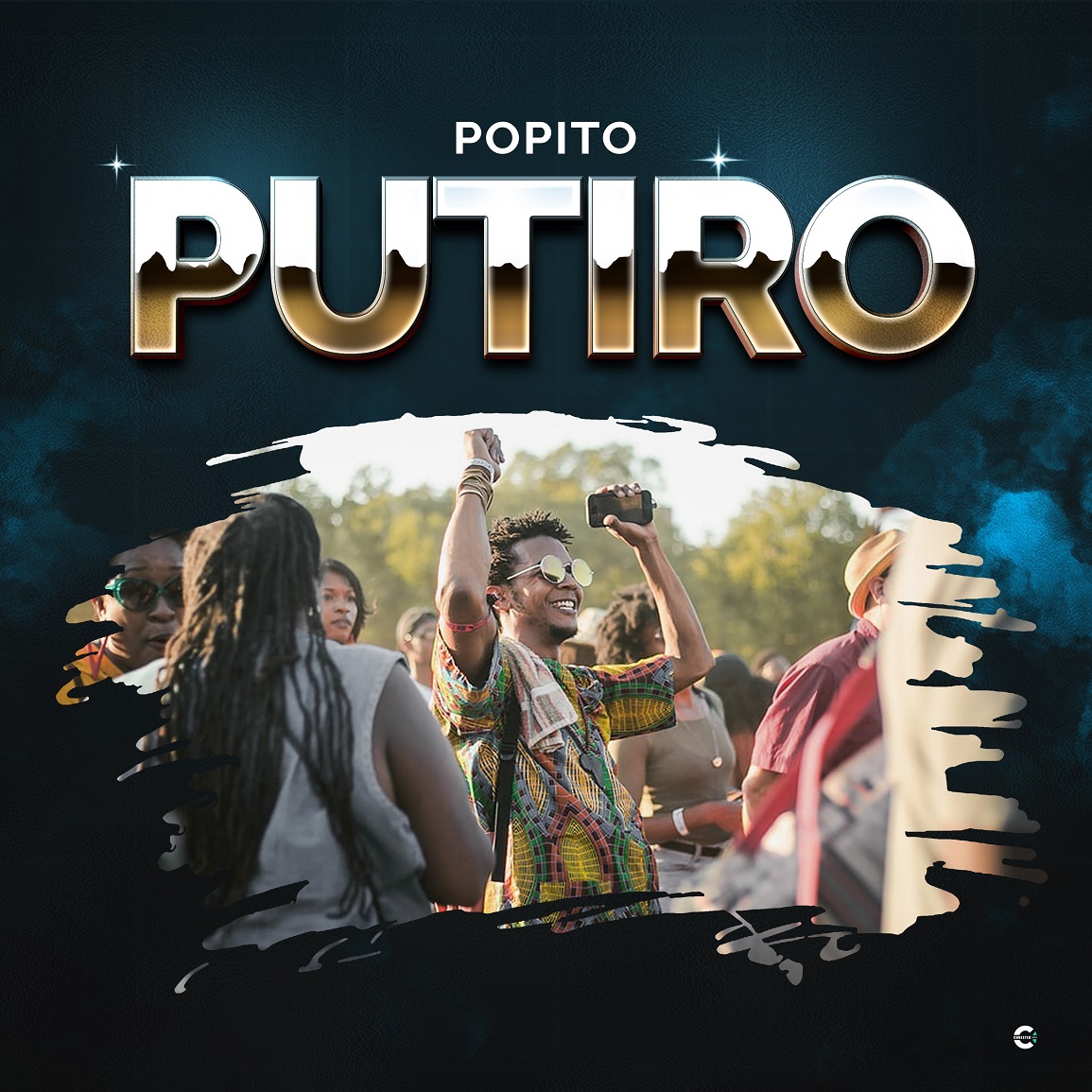