Azubuike Chibuzo Nelson popularly known as Phyno joins the likes of Olamide, Flavour, Timaya, Omawumi and Patience Ozokwo (Mama Gee) as he signed a multi millionaire deal with telecommunication giant, Globacom.
Phyno started his musical career in 2010 and has won several awards and nominations including 2016 Song of the year, 2014 City People Rap Artiste of the year and 2012 Best Collaboration Award amongst others.

Thirty-year old Phyno is arguably one of Nigeria’s best musical exports to the world. A phenomenon and crowd puller, Phyno stages an annual franchise concert “Phynofest”, a must attend entertainment platform in the country which pulls up to over 50,000 people annually.

His unique style of deliverying melodious rhymes in his native Igbo language which he infuses with English lyrics has endeared him to millions of music lovers. Phyno is one of the most sought after musicians for collaboration with other artistes. 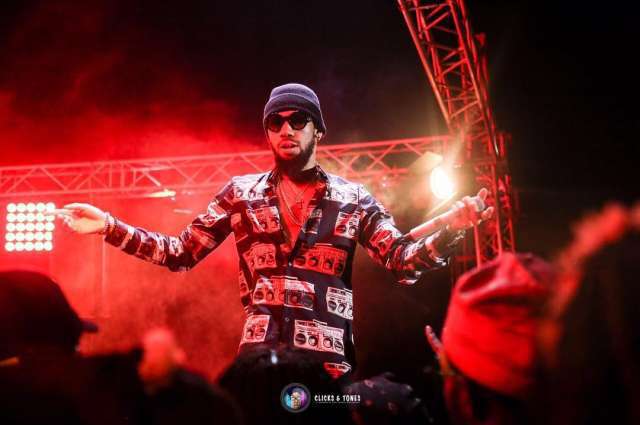