Photos Of Burna Boy In The UK After 15 Year Ban

Having been able to find his ways into UK, Burna Boy is set to shot down two major cities for his birthday concert.

Burna Boy was banned from entering UK for 15 good years, however, he got lucky, his ban was lifted off after 5 years

Exited Burna Boy who got to UK on Tuesday, June 28 is getting ready to shut down the cities with his forthcoming birthday concert on July 2nd in Manchester after which he’d lock down London on July 8th. 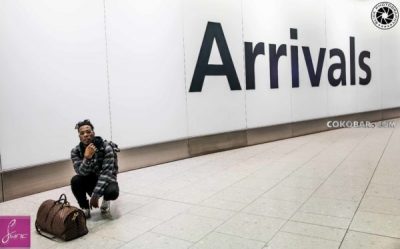 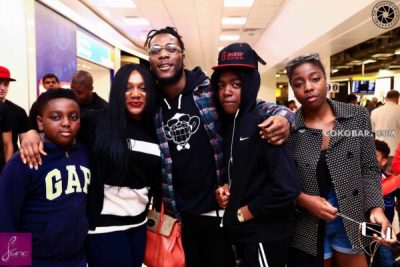 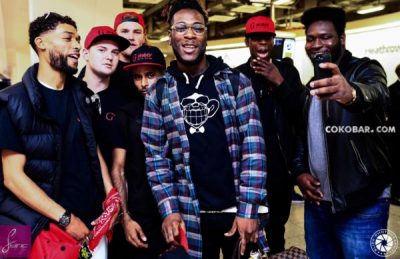 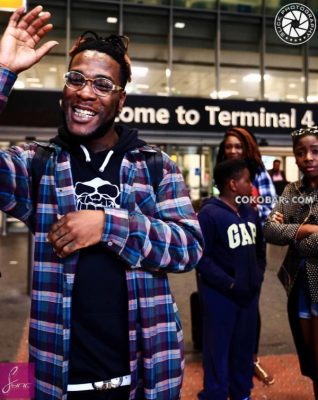 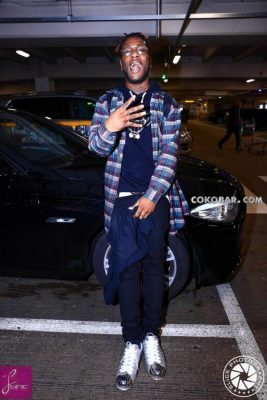