​The Phyno Fest which held in Nnamdi Azikiwe stadium in Enugu state last week happened amidst so much fan fare and hype. Various stories of the event still linger up till now on the lips of fans and media people.

Among the artistes who took to the stage to shut down the cathedral that day were two young entertainers named Mars and Barzini of TGIF Music, our sources gather.

These eclectic duo delivered a stellar performance of their viral single ‘Oluwa Nagode‘. 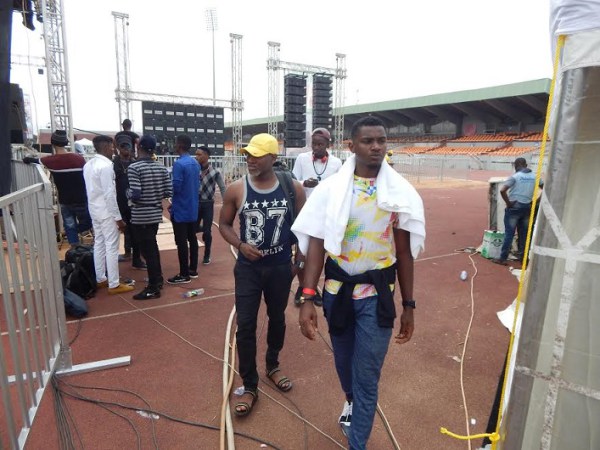 The reception of the crowd to the energy they brought on stage that day was such that an encore performance was deserving.

It’s a rarity to see new guys deliver a performance so confident and professional to an audience so large and still kill it like they were A-List acts.

Mars and Barzini have proved once again that they are definitely acts to watch out for. This duo cannot be ignored.

See more pics after the cut.. 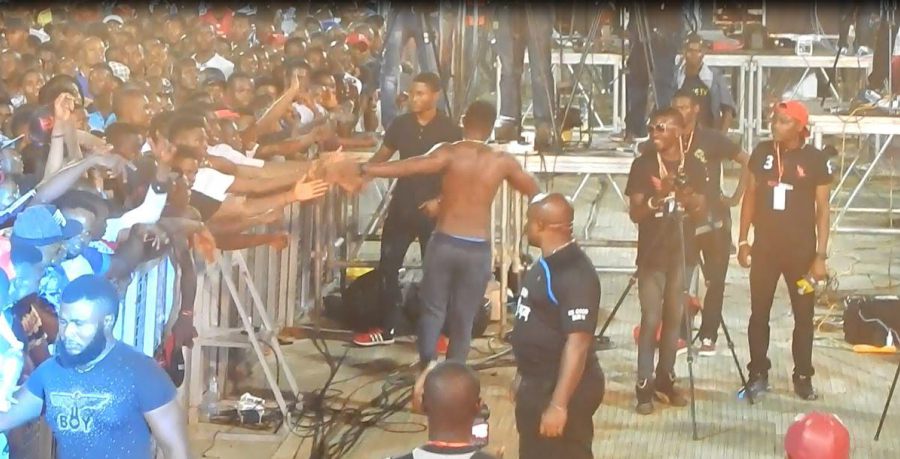 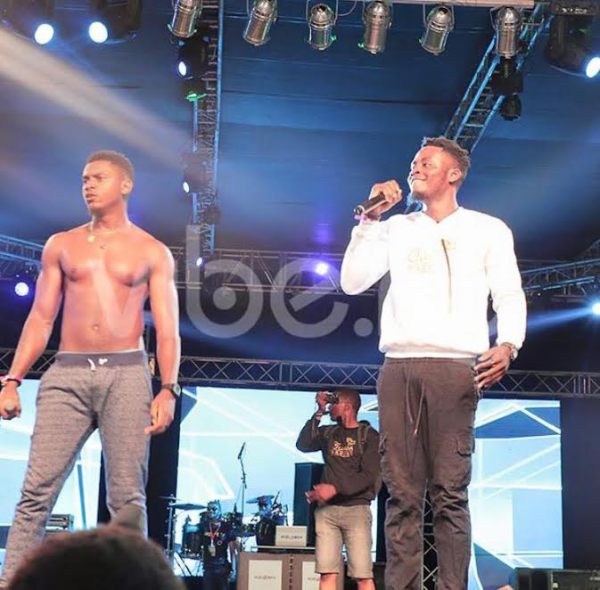 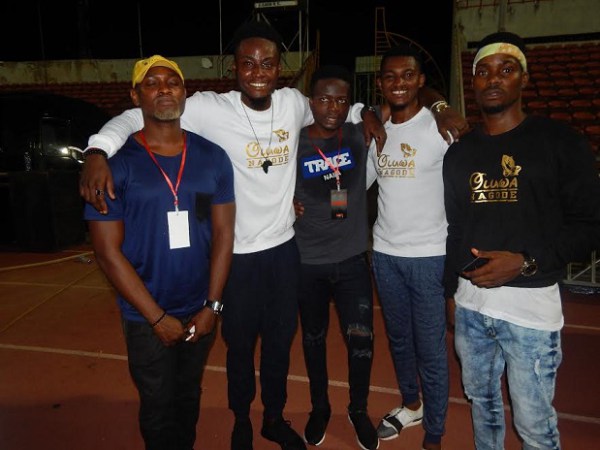 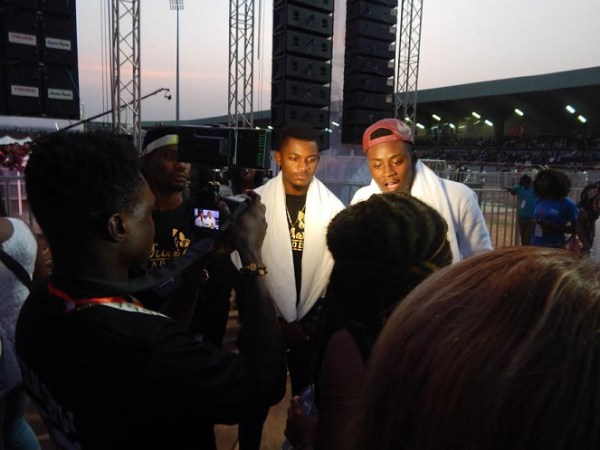