Photos From Davido’s Sold Out Concert In London 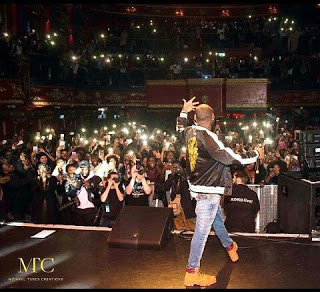 Sony Music star, Davido has been touring London and on Monday had a sold out concert at the popular Koko Arena at Camden High St in London.
The audience kept getting thrilled by the O.B.O singer as he rendered his top hit tracks that got the arena so heated Davido had to share his water bottle with some of the attendants.
Davido also hooked up with music icon, Tim Westwood and some members of his crew behind the stage..
See photos below.. 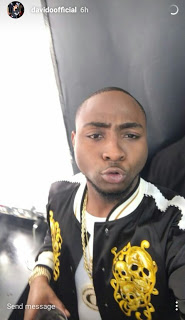 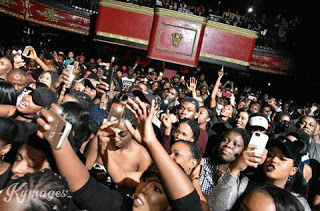 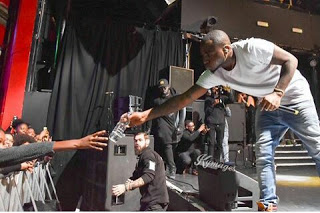 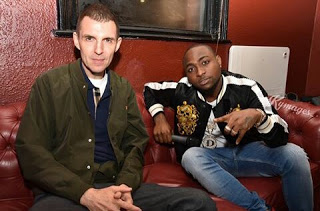 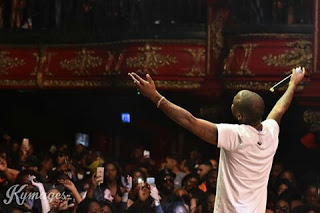 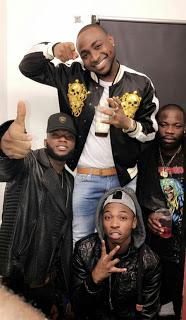 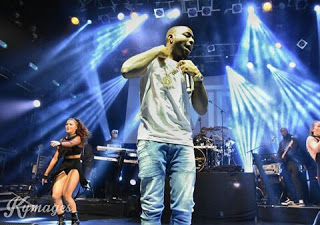