Pheelz Collaborates with Davido On “Electricity” 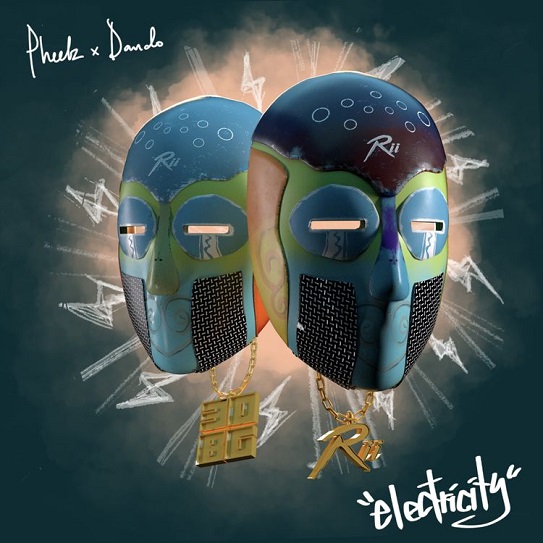 On the new single, Pheelz links up with Nigerian heavyweight popular artist, Davido who gave a finishing touch to his verse.

‘Electricity’ has been so much anticipated by the record producer himself alongside his fans and music lovers.

The new number comes as Pheelz’s latest offering after the huge success of his previous song “Finesse” featuring BNXN (Buju). 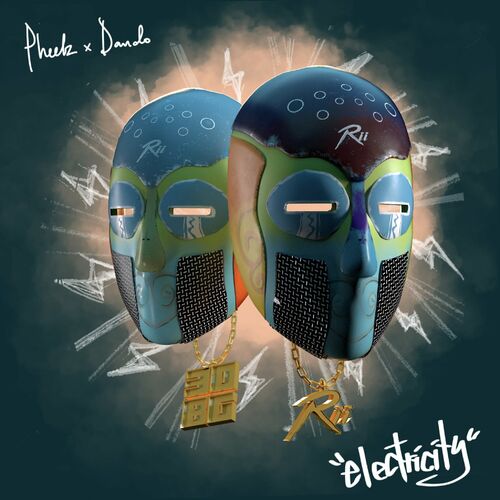