Everytime i hear “dole ne, ai an karya ne, zamu chi ubansu”, in my head all I’m thinking about are those drums that were used for that beat. That beat is mad to a fault. That is the kind of sound you can get from upcoming behind the scene producer, mixing and mastering engineer; Tha Undisputed Champion, commonly known by peers as T.U.C. T.U.C produced the head banging lead song on Ice Prince Zamani’s latest album, Jos To The World; Trillions also featuring Pino Pino crooner Phyno. That such a young and relatively unknown hand can be entrusted with executing such responsibility as well as mixing the two heavy weight rappers speaks volumes about the potential imbibed in his ability.

Born Hyacinth Obidi from Anambra state but born and bred in Jos, T.U.C started along the same career path as most renowned musically related personnel by playing drums in church at the age of nine (9),although his music started 2 years prior at age 7. At age 11 he was already proving his mettle as a multi-instrumentalist as he added the keyboard to his grown list of musical instruments. By 13 he was playing bass and lead guitar for the church band. His love for the keyboard grew when he realized that he could make beats and create his own sound as a result.

Hyacinth attended Calvary Science School and subsequently Federal Government College, Jos; before gaining admission into Abubakar Tafalewa Balewa University, Bauchi. He studied Electrical Electronics Engineering which was difficult due to the passion and lure for music, but being from a family that strongly believes in academics, he was persuaded to get another degree which he is currently pursuing at the University of Jos department of statistics.

TUC started his music in Jos while playing for alot of bands at events and across many genres from highlife to afro and pop including the renowned Daps. He met ace producer Kenny Wonder (check Classiq – Zauna), in 2011 at Bauchi who was willing to teach this eager student. In a short time (2 months), he had created niche for himself and had produced his first client; LOA (Follow Me Go). In 2013, T.U.C was slated to contest in firmer BBA winner; Kevin Pam inspired Jos Bring It On which unfortunately did not air but used the opportunity to connect with other upcoming acts whom he produced subsequently including  Lois (Mama’s Prayer and Mary Shey You Know) and Caesar (My Life, I Love Peace, Our Love). In 2016, T.U.C produced Twally (Be With) as well as Trillions to critical acclaim, preceeded by Yung L’s Pass The Aux which was remixed featuring Timaya in the same year (all songs available on this site). Amazingly, T.U.C is also a singer, a side of himself he has yet to reveal but he has featured present Big Brother Nigeria contestant Efe on Ogbeni.  He has a lot building up for this year, so next time you hear “its Tha Undisputed Champion” cross your legs and anticipate some classic sound. 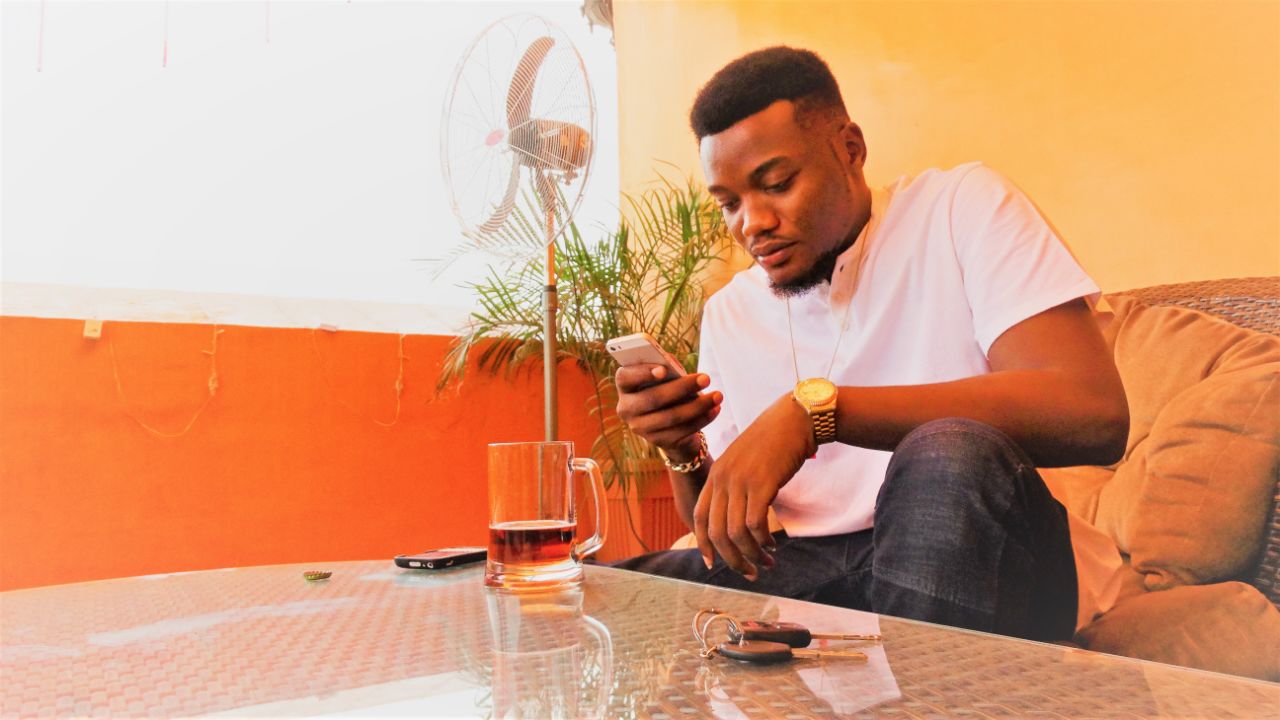