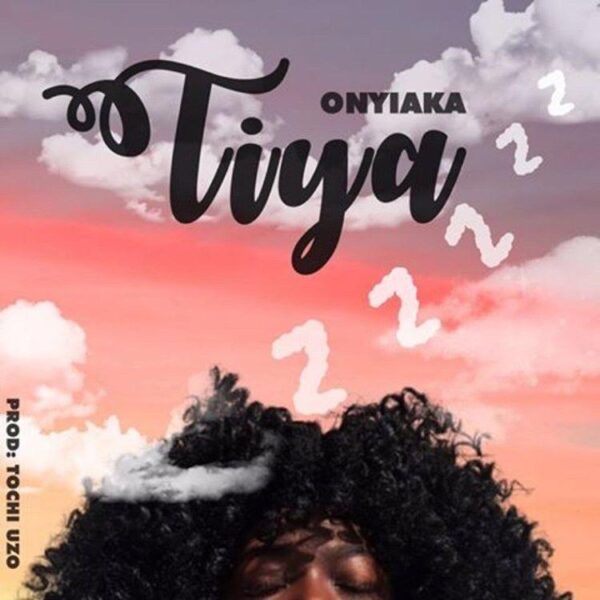 Onyiaka is a fast-rising female Nigerian artist based in Los Angeles. She made her debut into the afrobeat scene choreographing and appearing in music videos with major artist like Young Paris, Wale, Davido, and Tiwa Savage.

However, she wasn’t satisfied with being behind the scenes, so she started recording her own sound. She is now recording a new style of Afro-fusion music like no other artist the industry has seen.

As a proud Nigerian raised in California, she incorporates all her musical influences into her sound, seamlessly flowing between English, pidgin and Igbo. Her unique rasp and vocal tone make her stand out as both a singer and rapper.

Following her previous release tagged “Options“, Onyiaka continues her beautiful run of music as she shares yet another impressive single titled “Tiya“.

Consequently, the song was produced by Tochi Uzo. 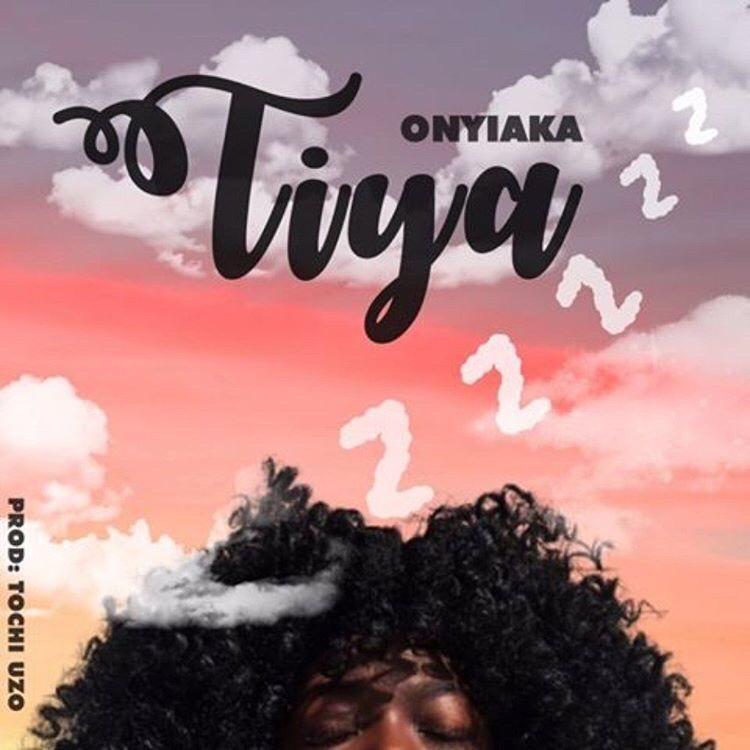