YBNL Nation’s General, Olamide a.k.a Baddosneh has confirmed he will be dropping his fifth studio album in as many years.
The talented music act, just shared a photo (above) online with Pheelz working in a studio via his official instagram page with a caption that confirms he his back working on his new album and he means business with it says he has been busy with shows for too long. Here’s the caption he gave the photo: “Renovating .. But we gats wrap up the Album been too busy doing shows .. Time to put in more work.. #5th Solo Album #5years in the game … Back to back @pheelzonthebeat” 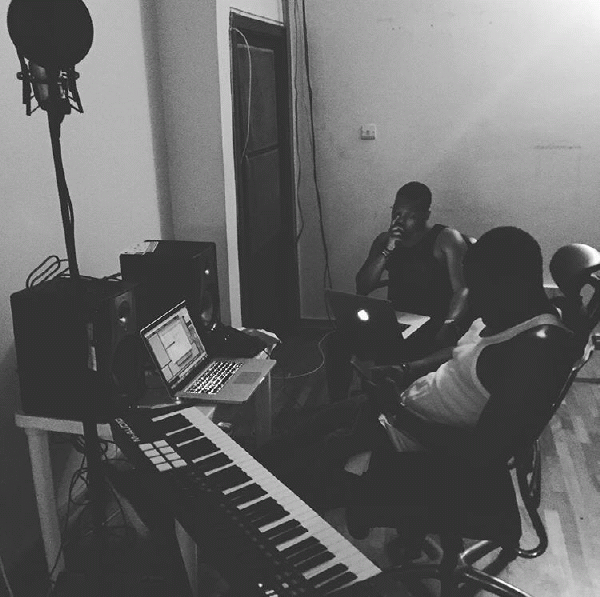