​Olamide revealed the full tracklist of his much-anticipated sixth studio album “ The Glory ” this week.

The LP, which will be released around the world on December 26th via YBNL Records, will feature 16 tracks in total. 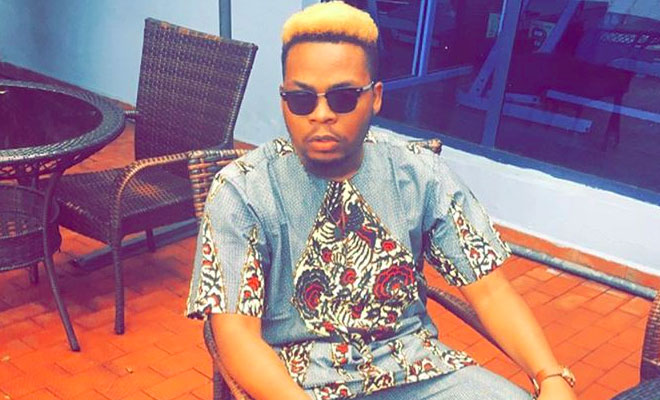 The album, which according to Olamide promises to be an embodiment of real Hip-Hop, features Phyno, Wande Coal,Burna Boy and YBNL new entrant, Davolee.
Production credit goes to YBNL in-house producers, Pheelz (Mr Producer) and Young John (The wicked producer).
Others are HOD, Shizzi, Sossick, Paulcleverlee, Moss2Kriss and Raphael2kriss.
All songs were mixed and mastered by Bbanks. 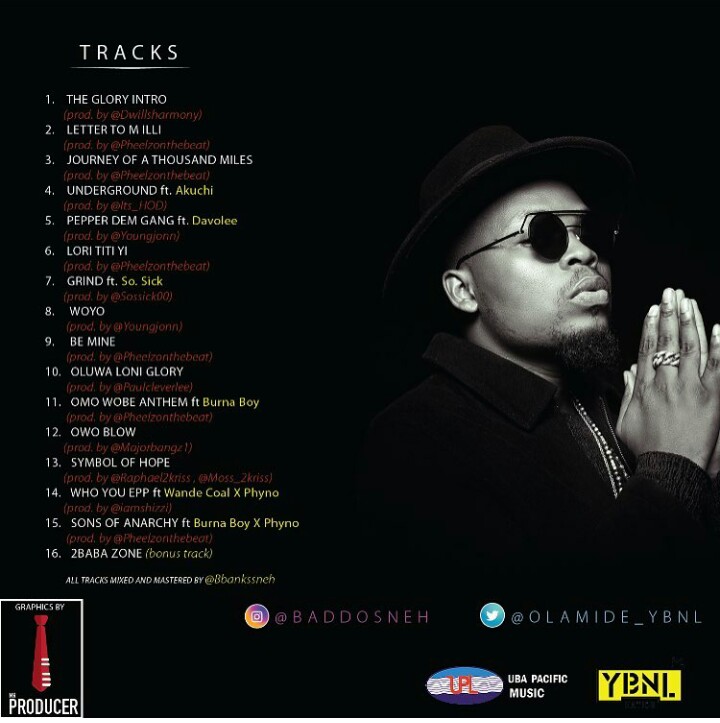