In a recent interview with andre blaze, Olamide spoke randomly about his relationship and career, he however pinpointed that his biggest fear is not making heaven.
In his words he said: “my major fear is not making Heaven; the second one is failure.

Nobody thought it was going to be this big for me…or for someone coming from Bariga, and you’re not even doing like Pop, RnB or something.

And now you’re coming from the ghetto, and you’re not doing English rap.

But glory be to God, I did a lot of hard work and it has paid for me. The grace of God has really helped me as well.”

On his baby mama, the rapper said “We’re very cool. We’ve been cool from way back and we’ve been together for almost 5 years now.

It’s not just some random chic that came around from nowhere.

That’s just it. But the question of marrying her, that one is very hard to answer because Olamide is not God. Only God knows tomorrow.” 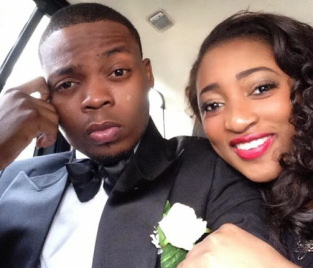